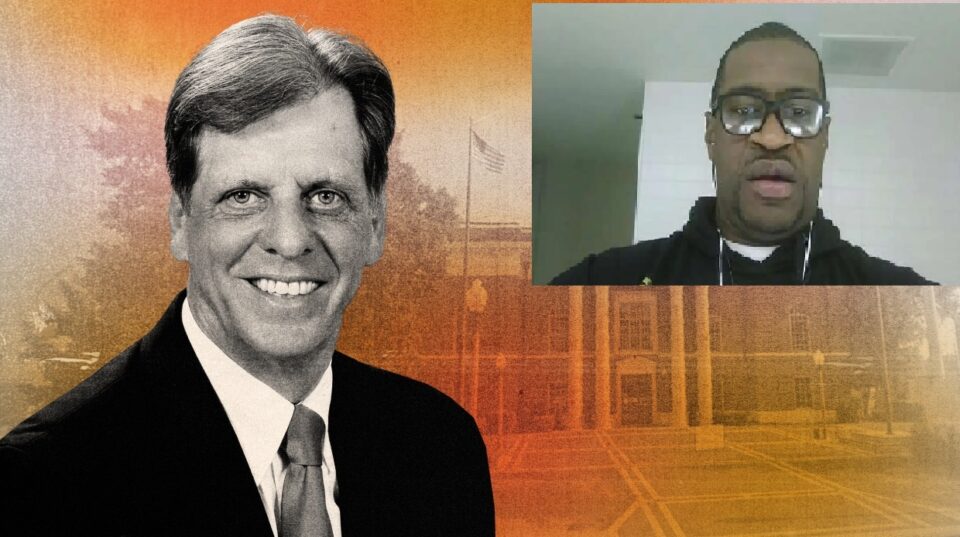 An Alabama court has removed Judge Randy Jinks from his post after discovering he violated judicial ethics rules saying George Floyd ‘got what he deserved’ and being accused of sexually inappropriate behavior.

Talladega County Probate Judge Randy Jinks was removed from his post Friday by the Alabama Court of the Judiciary after it found he violated ethics rules and made racist and sexually inappropriate remarks and behavior.

According to AL.com, the Commission presented clear and convincing evidence Jinks violated judicial ethics rules. The accusations against Jinks included:

Displaying racist conduct when he asked an attorney – in the presence of a probate office employee – if he knew about an acronym for a racial epithet involving the “N word.”

Asking “Darrius Pearson if he was a drug dealer when Pearson purchased a new vehicle” and saying in a recorded conversation in the workplace ‘Y’all got to quit burning shit down’ because ‘you will need something to burn down after Trump gets elected to a second term, sons of bitches.’”

Newsweek reports the ruling against Jinks came after a days-long testimony of Jinks’ racist and sexist comments including him saying that George Floyd, who was killed by Minneapolis police officer Derek Chauvin in 2020,  “got what he deserved.”

According to court records, Jinks called Floyd “just another thug,” and mouthed the N-word when referring to Black people during the Black Lives Matter protests last summer.

Jinks’ attorney has denied all allegations made against him and his attorney’s told AL.com they are considering an appeal.

“Judge Jinks remarks were taken completely out of context and cast in a light calculated to besmirch the Judge’s character and further the accusatory employees’ attempts to remove him from office. Racism was imputed into the statements he made. His every action and utterance was documented and interpreted in the worst possible light,” Jinks’ attorney said in a statement. “A few employees made this very serious public allegation against a public official based on pure speculation and that is what the evidence showed. Closer scrutiny should have led to a more measured response to this case.”