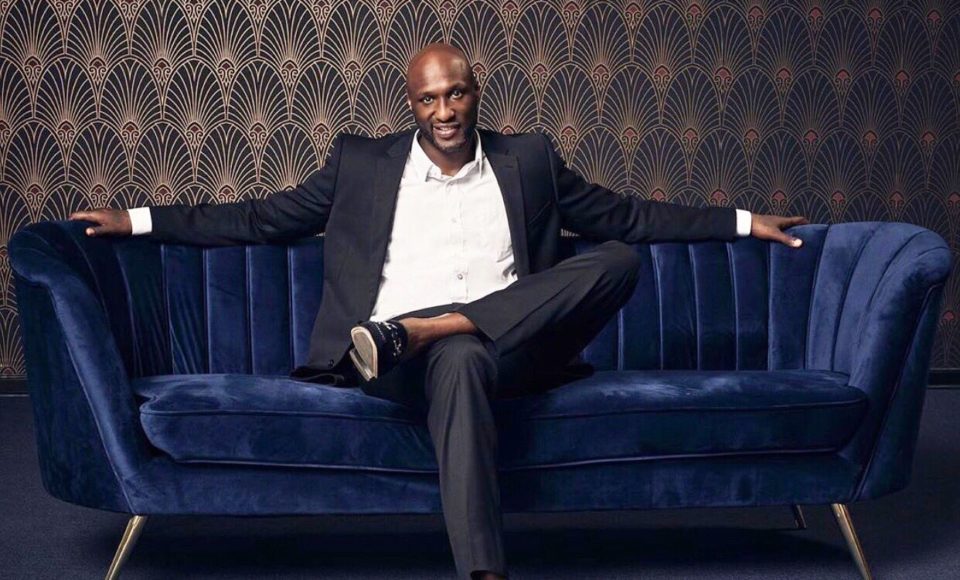 After getting a whopping $40,000 for a one night boxing match, ex-Los Angeles Lakers’ player Lamar Odom apparently didn’t use any of it to pay back child support owed to his baby’s mother.

According to Page Six, the former husband of Khloe Kardashian participated in a celebrity boxing match that paid him the $40k, but upon hearing about Odom’s windfall, a Manhattan judge, via a video court hearing, chastised the NBA star for failing to use the funds to catch up on child support payments.

Odom is being sued by his former girlfriend, Liza Morales, who stated that Odom hasn’t been paying on a 2015 settlement arrangement that the two agreed to, concerning their two children, since June 2020. Abraham Borenstein, who is the attorney representing Morales, told the judge that Odom hasn’t been paying the agreed child support and he owes her over $91,000 through July.

Morales’ attorney also stated that Odom has fallen behind nearly $83,000 in rent payments for a West Street apartment in Lower Manhattan where Morales lives with their two children. Borenstein has also said that the landlord has started an eviction proceeding against her.

Odom didn’t appear at the video court hearing so the judge has granted a default judgment against the former basketball player for all the funds that Morales says she’s owed and he also included fees for her attorney.

“If Mr. Odom received money from his celebrity match, I’m sure you’d want to get a judgment so you can take action as soon as possible,” Cooper told Morales as he also encouraged Borenstein to file a judgment for him to sign as quickly as possible.