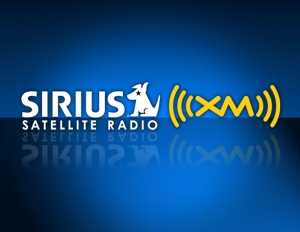 According to Variety, Judge Mary Strobel has ruled in favor of the record industry’s suit to secure compensation for pre-1972 recordings from services like SiriusXM and Pandora. The suit was brought a year ago after a group of independent and major record labels sued SiriusXM for using songs recorded before 1972 without compensating the artists.

Federal copyright law was not extended to sound recordings until 1972, but the record labels have stated that performances prior to that are covered by California common law and state statute.

The record labels say that SiriusXM has reproduced recordings from artists including the Beatles, Simon and Garfunkel, Aretha Frankin and the Supremes and copied them to its servers for transmission to its subscribers, yet they refuse to pay public performance royalties for pre-1972 music.

Cary Sherman, CEO of the Recording Industry Association of America, says, “Two courts have now handed down landmark decisions which confirm what should be obvious — the pioneers of rock and roll and every other genre before 1972 deserve to be compensated when their music is used by companies like SiriusXM. It’s increasingly clear that SiriusXM, Pandora and other digital music firms who refuse to pay legacy artists and rights holders are on the wrong side of history and the law.Â  It’s time for that to change.â€

FacebookTwitterYoutube
← Who is Pam Grier? The Life and Legacy of the Original Foxy Brown ← High School Dropout Rate Hits Record Low for Blacks and Hispanics
×