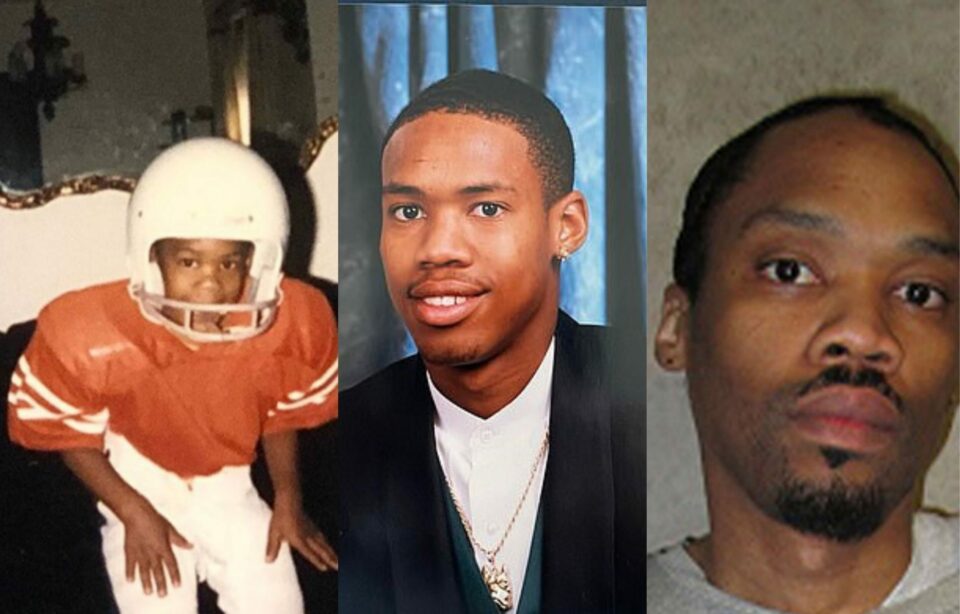 Despite having an alibi, having no matching DNA found at the crime scene, and having tons of celebrity support fighting for his freedom, Julius Jones is still serving out a death row sentence that could see him executed for a murder he says he did not commit.

In September, help from celebrities like Kim Kardashian, Baker Mayfield, and Russell Westbrook helped Jones get a recommendation to have his sentence commuted. However, CNN reports that Jones will still have to plead his case to the state Pardon and Parole Board in a clemency hearing Monday.

The hearing comes three weeks before Jones is scheduled to be executed. He has been in prison for more than 20 years for the 1999 murder of Paul Howell, a businessman from Edmond, Oklahoma, who was fatally shot outside his home in front of his two daughters.

However, at the time, Jones was a student at the University of Oklahoma, and his parents say he was at home eating dinner at the time of the shooting. Despite no DNA linking Jones to the crime, he’s still in prison awaiting a death sentence he says he doesn’t deserve.

The family is grateful for all the support Jones has received in recent years after having his case featured on ABC’s 2018 documentary, The Last Defense.

“It means the world to me,” Jones’ younger sister, Antoinette Jones said. “It means that we’re not alone anymore. It means that we can kind of breathe a little bit easier, knowing that other people are willing to fight alongside us.”

Monday’s hearing will take place before the same parole board that in September recommended Jones’ sentence be commuted to life in prison with the possibility of parole. However, the decision for clemency is up to the governor, who said a clemency hearing would be the “appropriate venue” for his case to be considered.

Jones’ family is appreciative of the many people who are hoping for his freedom.

“I appreciate that we have the help now,” Antoinette Jones said, “because we didn’t have that 22 years ago.”

But at the same time, Howell’s family is still dealing with the grim reality of a lost family member and a man they believe is the killer receiving praise from the public.

Howell’s daughter, Rachel, said the claims of Jones’ innocence are “completely false,” and Jones, his family, and the defense team “want people to believe that Julius Jones is completely innocent, despite the overwhelming amount of evidence against him.”

“Overall, this has been extremely tough on our family as we have continued to be re-victimized by Julius Jones when we have done absolutely nothing wrong,” Rachel said.

“We are hoping at the clemency hearing this Monday that the Pardon and Parole Board view all sides of this case and make a fair and unbiased decision,” she said. It’s a sensitive topic where hopefully true justice prevails.