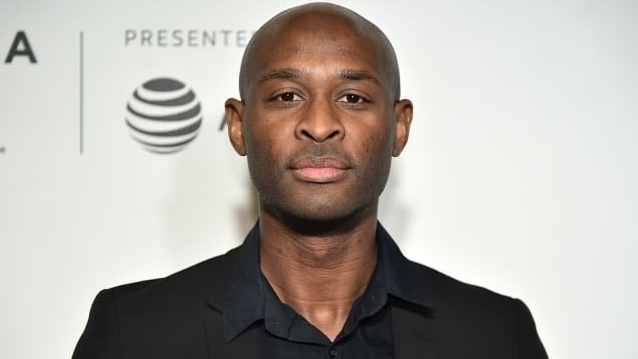 A Black director will reportedly take the helm of Captain America 4.

According to The Hollywood Reporter, which broke the news, the latest installment of Marvel Studios’ franchise starring Anthony Mackie will be directed by Nigerian-American filmmaker Julius Onah. Onah, 39, is known for his work on The Cloverfield Paradox (2018) and Luce (2019). He also cowrote the Jean-Michel Basquiat biopic, Samo Lives.

Mackie reprises his role as Sam Wilson, but he will not play Wilson’s longtime alter ego and Captain America sidekick, Falcon. Based on events related to 2021’s Marvel Disney+ series The Falcon and the Winter Soldier, Wilson, after not believing much in himself, has finally accepts the shield and mantle of Captain America (Chris Evans).

Very little is known about the film, which has neither a title or a release date. “Expectations are high that Marvel Studios could announce both later this month at San Diego Comic-Con, where the studio will be presenting for the first time since 2019 after SDCC was canceled in 2020 and 2021 due to the pandemic,” Variety reported.

The Falcon and the Winter Soldier creator and lead writer Malcolm Spellman will write the screenplay along with Dalan Musson, a current staff writer on the Disney+ series.

Onah was born in Markurdi, Nigeria, and lived  throughout the world; he was the child of a diplomat. After finally settling in the States, he took up filmmaking. As Onah’s short films made the festival rounds, his New York University film school thesis film attracted the one and only Spike Lee as an exec producer.

Luce opened at the Sundance Film Festival to rave reviews. The movie was an assessment of the pressures facing a white couple (Naomi Watts and Tim Roth) and their adopted Black son, Luce (Kelvin Harrison Jr.). Luce was nominated for three Independent Spirit Awards, including for Harrison’s lead performance and Onah’s direction.