Here's A Primer On Where And When To Celebrate Juneteenth 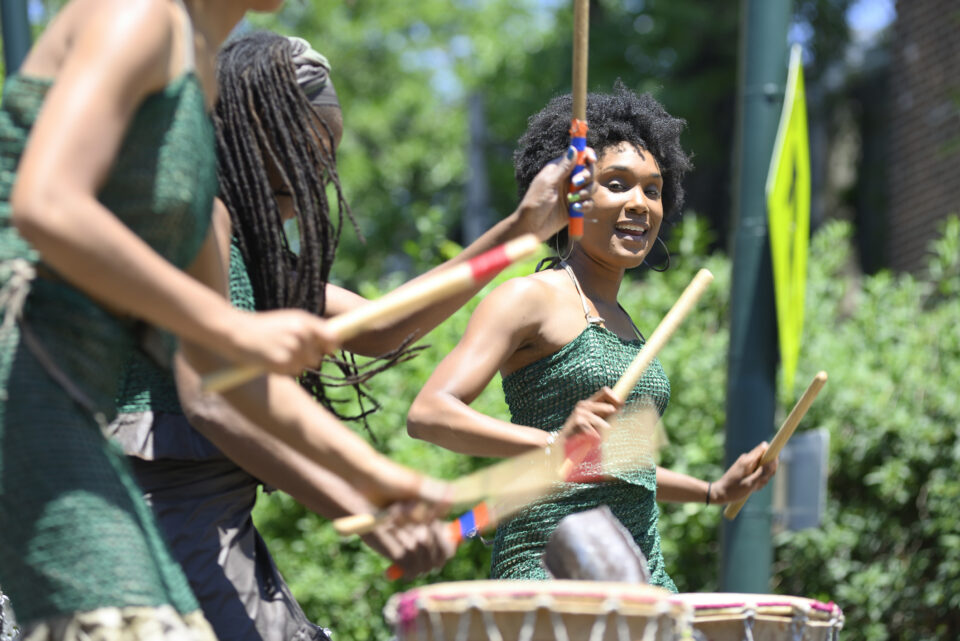 Juneteenth, a federal holiday, will be observed on Monday, June 20 this year, honoring one of the final acts of emancipation of slaves in the United States.

The holiday, established by President Joe Biden in 2021, will be observed on June 20 since June 19 falls on a Sunday. Federal offices, as well as many state and local ones, will be closed. Banks and U.S. Post Offices, and other businesses will also be closed.

“Today is a day to reflect what the Psalm tells us,” Biden said when he signed the bill. “Weeping may endure for a night, but joy cometh in the morning. Juneteenth marks both the long, hard night of slavery and subjugation and a promise of an early morning to come. This is a day of profound weight and profound power, a day in which we remember the moral stain and the terrible toll slavery took on the country.”

Juneteenth commemorates June 19, 1865, two and a half years after the Emancipation Proclamation, when Union soldiers, led by Major Gen. Gordon Granger, arrived in Galveston, Texas, telling slaves they were now free.

“The people of Texas are informed that in accordance with a Proclamation from the Executive of the United States, all slaves are free,” Granger said as he read General Order No. 3. “This involves an absolute equality of rights and rights of property between former masters and slaves, and the connection heretofore existing between them becomes that between employer and free laborer.”

New Yorkers can celebrate the holiday at the 13th Annual Juneteenth NY Festival for a vibrant day of rich culture through music, dance, poetry, skits, history, vendors, and families at Linden Park and Prospect Park in Brooklyn this weekend. Additionally, numerous events will celebrate the holiday across the city throughout the weekend.

In Chicago, the Juneteenth Village Fest will take place Saturday, June 18, at Anna and Frederick Douglass Park. The free festival will include a main and youth stage for local artists to perform, games and activities, a Ferris wheel, a petting zoo, a rock climbing wall, inflatables, carnival rides, community vendor booths, face painting, giveaways, and much more. The city will also feature a litany of events and celebrations during the holiday weekend.

Washington D.C. residents can celebrate the holiday this Saturday at the Juneteenth Freedom Day Music Festival. Tickets for the festival will be $20. A portion of the proceeds will support All About Caring Inc., which focuses on assisting high school students transition to college through scholarships and care packages.

The Juneteenth Block Party celebration will also take place Saturday, featuring food and drinks, clothing and other items from local Black businesses, a ribbon-cutting ceremony for the Michelle Obama Southeast Center of Bread for the City, a tribute to Black fathers, and a journey through the history of Black Americans, the challenges they’ve overcome and the work that is still left to be done.