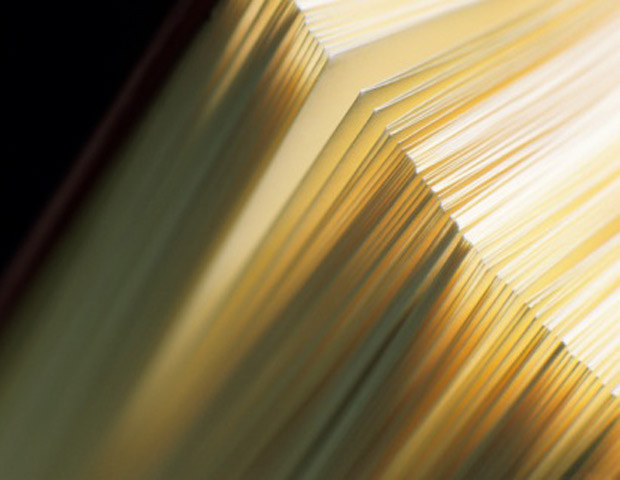 Fun fact: The American Dialect Society voted â€œgoogleâ€ the â€œmost usefulâ€ word of the year in 2002 at the top of this year.

If there’s one thing social media rarely gets credit for, it’s facilitating the exchange of meaningful ideas, igniting movements and mobilizing a younger demographic to bring about social change.

It’s been three days since a jury of six women found George Zimmerman guilty on all charges related to the death of Trayvon Martin, and emotions are still running high with people taking to social networking sites like Twitter and Facebook to weigh in on the matter. When literary agent Sharlene Martin released a statement on Monday that a member of the jury, “Juror B37,â€ would write a book about the case, the Twitterverse refused to stay mum about the news.

The private message that I just received from Sharlene Martin via Change[dot]org reads as follows (wait for it):