Juror No. 7 Dismissed from Trial of Kyle Rittenhouse for Jokingly Asking 'Why Did it Take Seven Shots to Shoot Jacob Blake?' 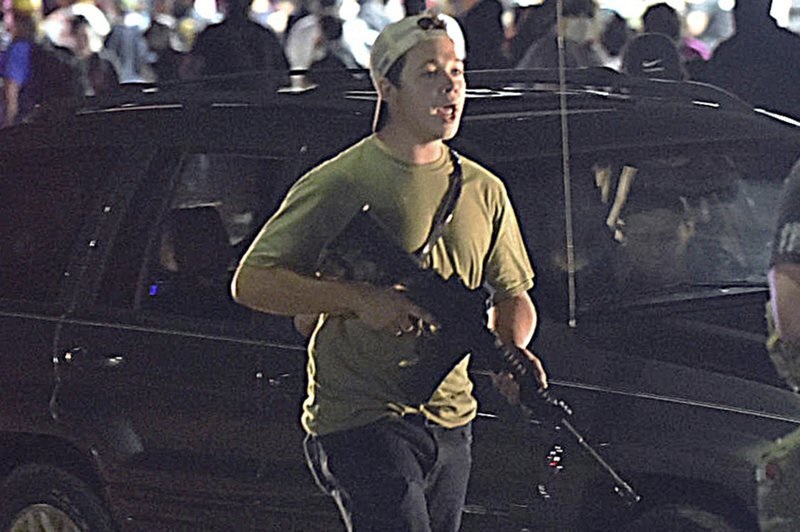 A juror involved in the trial of Kyle Rittenhouse was dismissed on Thursday for saying a joke that references the Kenosha police shooting—captured on a cellphone video—that involved a Black man in Wisconsin.

According to NBC News, a juror, identified as Juror No. 7, was being led to his car when he remarked to a court security officer about how many times a white Kenosha police officer shot Jacob Blake last year on Aug. 23, 2020.

The prosecutor for the case, Kenosha County Assistant District Attorney Thomas Binger, said that the statement demonstrated racial bias, and the state asked that the juror be excused.

Kenosha County Circuit Judge Bruce Schroeder dispatched Juror No. 7 at the start of Thursday’s proceedings. He wanted to discuss what the juror had purportedly said to the court officer.

“It was my understanding it was something along the lines of, ‘Why did the Kenosha police shoot Jacob Blake seven times?'” said prosecutor Thomas Binger, NPR reported. “It’s my understanding that the rest of the joke is: ‘Because they ran out of bullets.’ “

“I wanted to see if that was accurate or not,” the judge said to the juror and asked if he wanted to repeat or discuss what he had stated earlier to the court officer. The juror admitted to making the comment, but given the opportunity to repeat it, he decided not to.

Before dismissing the juror, Schroeder said it was “clear that the appearance of bias is present and it would seriously undermine the outcome of the case.”

Several of Blake’s family members who spoke outside the courtroom on Thursday agreed with the judge’s decision to dismiss Juror No. 7.