Man Who Fired at Cops During Protests After George Floyd's Death, Acquitted Of Attempted Murder 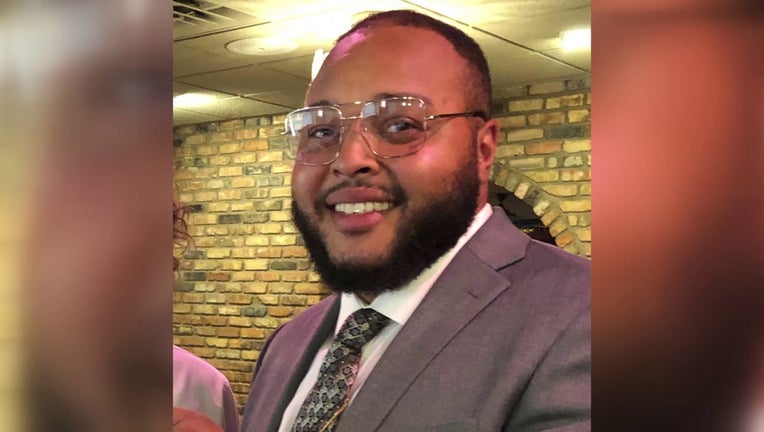 A man charged with attempted murder after firing at Minneapolis police officers during the protests that followed George Floyd’s death has been acquitted of all charges against him.

Jaleel Stallings used a self-defense argument during his July trial. He testified he fired at an unmarked white van after being struck in the chest with what turned out to be a nonlethal rubber bullet fired by police.

The 29-year-old testified in court that he thought civilians were attacking him. His lawyer told the Associated Press that Stallings had been struck by a bullet and was potentially bleeding out.

The May 30, 2020, arrest of Stallings made national headlines during a time of unrest in Minneapolis following the killing of George Floyd.

Stallings was charged with two counts of second-degree attempted murder, multiple counts of assault, and other charges. His case got added attention when the Minnesota Freedom Fund, a local nonprofit group, paid $75,000 in cash to get him released on bail.

According to court documents in his case, when Stallings realized he had fired at police officers, he immediately put his gun on the ground and lay face down, with his hands on the ground.

A pretrial order from Judge William Koch said Stallings was motionless for 20 seconds and posed no obvious threat before Officer Justin Stetson and Sgt. Andrew Bittell approached him. The order says Stetson began kicking and punching Stallings in the head and neck, and Bittell began kneeing and punching him in the stomach, chest, and back.

The judge ruled that Stetson and Bittell violated Stallings’ Fourth Amendment rights during the arrest and that their actions were objectively “unreasonable.”

“Officer Stetson and Sergeant Bittell allowed their anger and/or fear to overtake their faculties and they beat Mr. Stallings for nearly 30 seconds before attempting to place him in handcuffs,“ Koch wrote. “The video evidence does not support their testimony Mr. Stallings was resisting arrest in any way, instead he surrendered to their authority.”