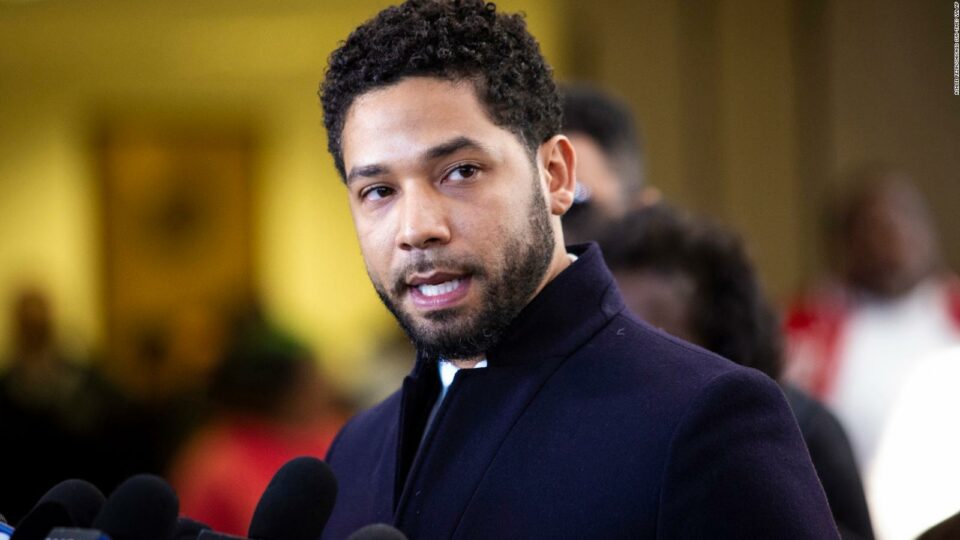 Two months after being found guilty on five of six felony disorderly conduct counts, Smollett’s attorneys filed a petition to throw out the guilty verdict for staging a hate crime or to give him a new trial. The lawyers claim his constitutional rights were violated during the jury selection process by the court.

The charges stem from a 2019 incident in which Smollet claimed he was attacked by two men who hurled racist and homophobic slurs at him before pouring bleach on him and wrapping a noose around his neck. Investigators determined Smollett made false statements to Chicago police.  Authorities revealed Smollett paid two Nigerian brothers he knew from Empire to stage the incident to gain publicity for himself.

Last Friday, Smollett’s lawyers asked a Chicago judge Friday to throw out the conviction he received for staging a hate crime. They are saying that the court made a litany of errors during the actor’s trial. Smollett is scheduled to be sentenced March 10. He faces up to three years in jail on each of the five guilty counts.

Smollett’s attorney Mark Lewis asserted that his right to a public trial was violated due to the number of spectators and members of the press being limited due to COVID-19 protocols. They also argued that the judge did not allow the defense to directly question potential jurors, which “was particularly prejudicial,” due to the high-profile nature of the case.

“Even before the verdict was out, most Americans who had not seen the evidence in the courtroom, were convinced that Jussie had committed the crime,” Lewis wrote. “In fact, prior to and during the trial, Mr. Smollett had become a lightning rod for the political divisions plaguing the country currently.”

According to the petition, the judge supported “procedures and tactics” that allowed prosecutors to exclude Black and gay potential panelists from the jury pool. The judge did not inform the jury to “cautiously scrutinize” the testimony of the Osundairo brothers, who say Smollett paid them to attack him. The men, who were never charged, received preferential treatment that prejudiced the jury.