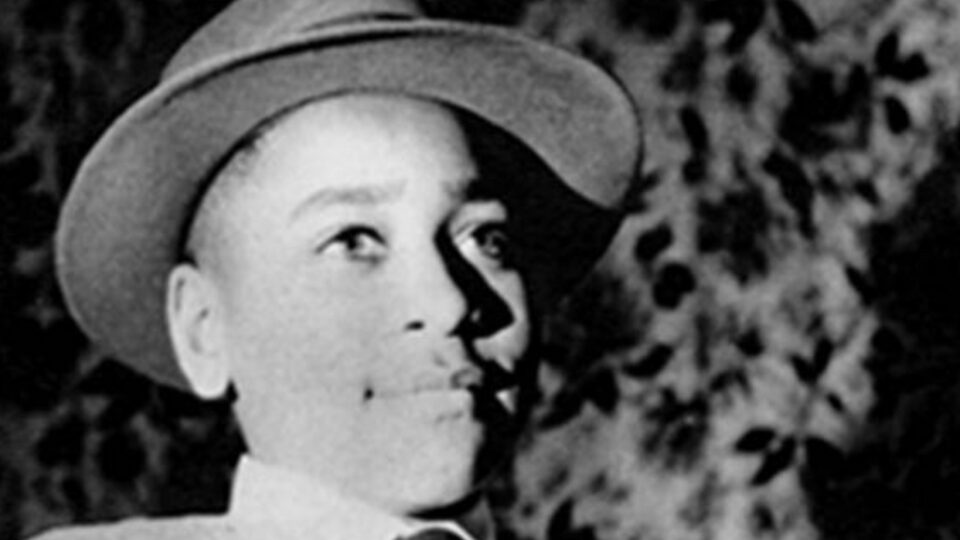 The Department of Justice’s Civil Rights Division and the U.S. Attorney’s Office for the Northern District of Mississippi have announced that they have closed the investigation into the Emmett Till killing.

The news comes after the Department of Justice stated that the investigation failed to prove that a key witness lied about the horrendous murder of a Black man in 1955. A witness had come forward and allegedly recanted what happened on that fateful day Till was killed by a group of white men on Aug. 24, 1955.

The DOJ investigated in collaboration with the Mississippi District Attorney’s Office, Fourth District.

On Monday, Assistant Attorney General Kristen Clarke, Acting U.S. Attorney Clay Joyner, District Attorney W. Dewayne Richardson, and employees from the Civil Rights Division and the FBI spoke to members of Till’s family. They met with the family, including someone who witnessed the events that led to Till’s abduction and killing, to explain why they were closing the investigation and give the family a chance to inquire about how the department reached its conclusions.

In 2004, the Department of Justice initiated an investigation into Till’s murder as part of its Cold Case Initiative. After reviewing the case, it decided that it lacked jurisdiction to bring federal charges.

According to the Department of Justice:

The DOJ reopened the investigation in 2017 after a professor stated in a book that a key witness, a white woman, recanted her testimony. The DOJ and the FBI wanted to see if the woman had recanted and, if she did, whether that statement would convict anyone who was involved that was still alive.

Fourteen-year-old Till was killed in 1955 after it was alleged that he whistled at a white woman. Several days later, Roy Bryant, his half-brother John William (J.W.) Milam, and at least one other white man kidnapped Till, and his brutally beaten body was found days later floating in the river.

After being charged with murder, Bryant and Milam were acquitted by an all-white jury. The white woman testified under oath that Till had touched her while they were both inside the store.

In 2017, a professor suggested during an interview in 2008 that the woman may have confessed by saying “[t]hat part’s not true,” as she viewed the case transcript.