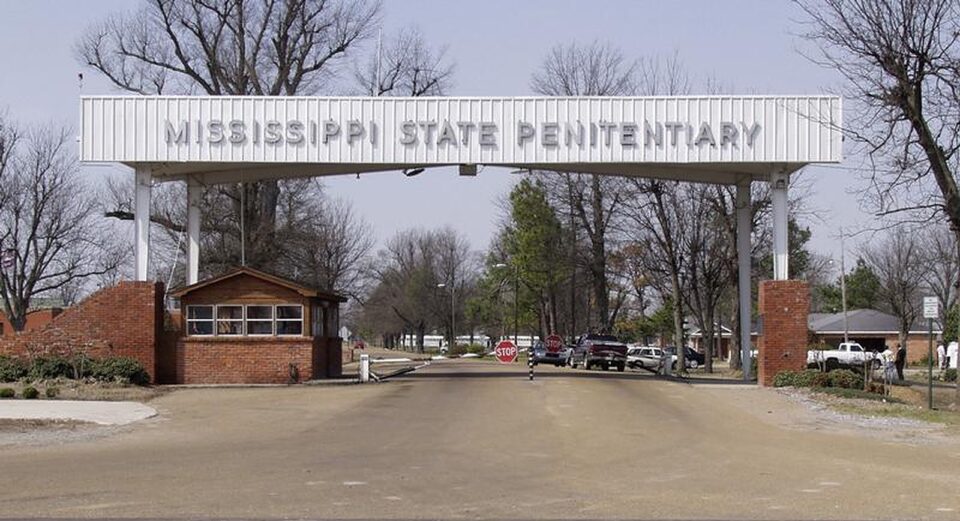 Per CNN, Assistant Attorney General Kristen Clarke stated that the facility violated the 8th and 14th Amendments, including failure to offer acceptable mental health treatment, failure to protect those at risk of self-harm, failure to prevent inmate violence, and practicing extended periods of solitary confinement, which has widely been considered as torture.

As many as 12 inmates at the penitentiary have committed suicide in the last three years and 10 others have died by homicide, reports the Justice Department.

The federal probe was set in motion in February 2020 after rappers Jay-Z, Yo Gotti, and Jay-Z’s Team ROC filed a class-action lawsuit in the interest of the 227 inmates at Parchman due to the cruel COVID-19 conditions and even prior to the lockdown.

The filed complaint stated, “The conditions of confinement at Parchman are so barbaric, the deprivation of health and mental healthcare so extreme, and the defects in security so severe, that the people confined at Parchman live a miserable and hopeless existence confronted daily by imminent risk of substantial harm in violation of their rights afforded by the U.S. Constitution.”

The department found countless evidence of systemic violations and a brutal environment for those incarcerated at the facility. The Constitution guarantees the needs of inmates at federal prisons must be met, ensuring humane treatment and safety.

“My heart goes out to the incarcerated men who have suffered without access to clean water, food and healthcare and the families that tragically lost loved ones in the process,” said Yo Gotti in response to the DOJ’s findings.

“I will continue to stand up for the voiceless until they receive justice they deserve. I’m grateful for the U.S. Department of Justice’s thorough report to hold the Mississippi Department of Corrections accountable for the cruel and inhumane treatment of the incarcerated population,” he said.