Justin Bieberâ€™s DJ Tay James: The Secret of My Success - Page 4 of 7 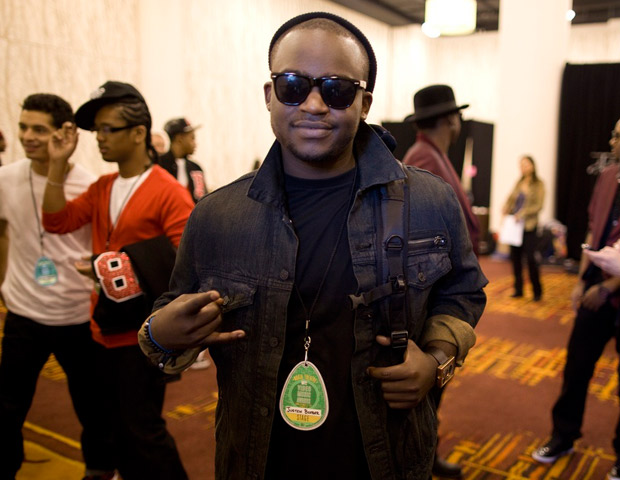 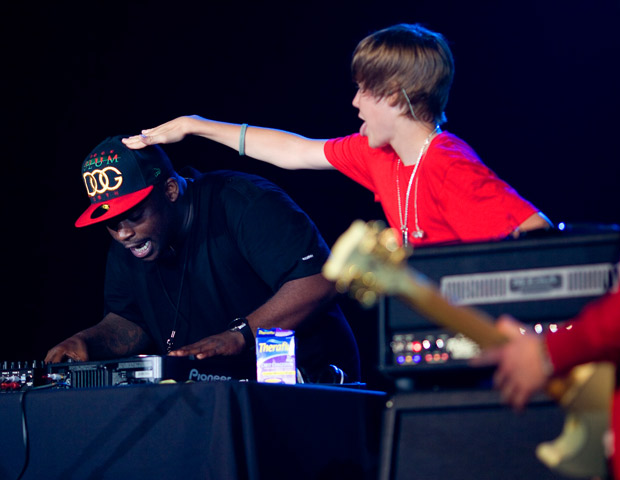 Touring: See the World While Building a Global Fan Base

When asked how much money he makes per tour, DJ Tay James says jokingly, “Am I allowed to talk about that?â€ While he isn’t as forthcoming with the exact figures he made last year, he explains that touring is definitely a major part of the equation for any successful jock.

“DJs can get paid per tour date or they can get paid weekly, salary-based,â€ he says. And for someone like James, who’s a personal tour DJ for a major star like Bieber that often travels the world over (often twice in one tour), he can easily spend four-five months out of the year on the road (or more accurately plane). “DJs can also be contracted to be with an artist all year, meaning that you can be placed on retainer, like we may not have a show, but he’s working on shows so we don’t want you to do anything else or work with any other artist.â€