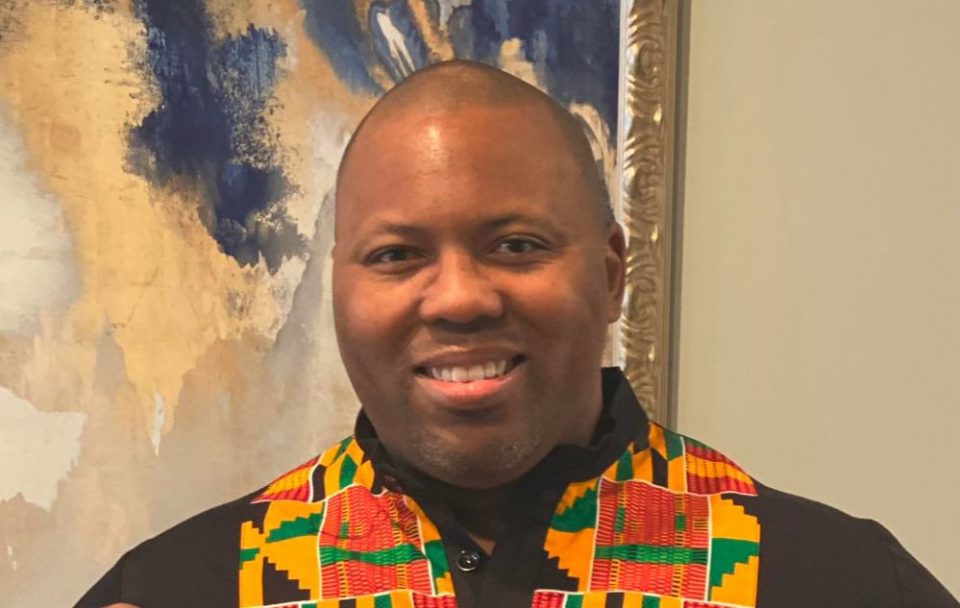 Illinois State Rep. Kam Buckner, who is black, says he was stopped by a police officer after he left a store while wearing a face-covering, according to ABC 7 Eyewitness News.

The Democratic representative says he was dressed casually when approached by a police officer who asked to see his receipt and ID. Buckner detailed the incident from his Twitter account last week.

“I went to a store to purchase some items. I wore what I think many people would wear to the store on a Sun. (when there is no church): a hoodie, sweatpants & gym shoes. I also had on my facemask & gloves per the Order (I was dressed like many of the other shoppers I saw).”

As Buckner talked about the rest of the incident on Twitter, he described the exchange with the police officer.

“When I asked why he approached me in the 1st place, his response was: “People are using the coronavirus to do bad things. I couldn’t see your face, man. You looked like you were up to something.

“As scores of masked people walked in and out without encumbrance I was reminded of the reality that I have been programmed to show as much of my face as possible and use certain cues to disarm anyone who might have a learned inclination to be suspicious of my very presence.”

“All investigatory stops must be predicated on reasonable suspicion that a crime has occurred, is occurring, or is about to occur. Anyone who believes that they may have been treated unfairly can submit a complaint to a CPD supervisor, CPD’s Office of Internal Affairs, and/or the Civilian Office of Police Accountability.”

Gov. JB Pritzker said, “It’s something that we’re looking into. We obviously believe that there is discriminatory behavior taking place here so we are going to try to make sure that we try to address it.” 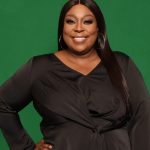