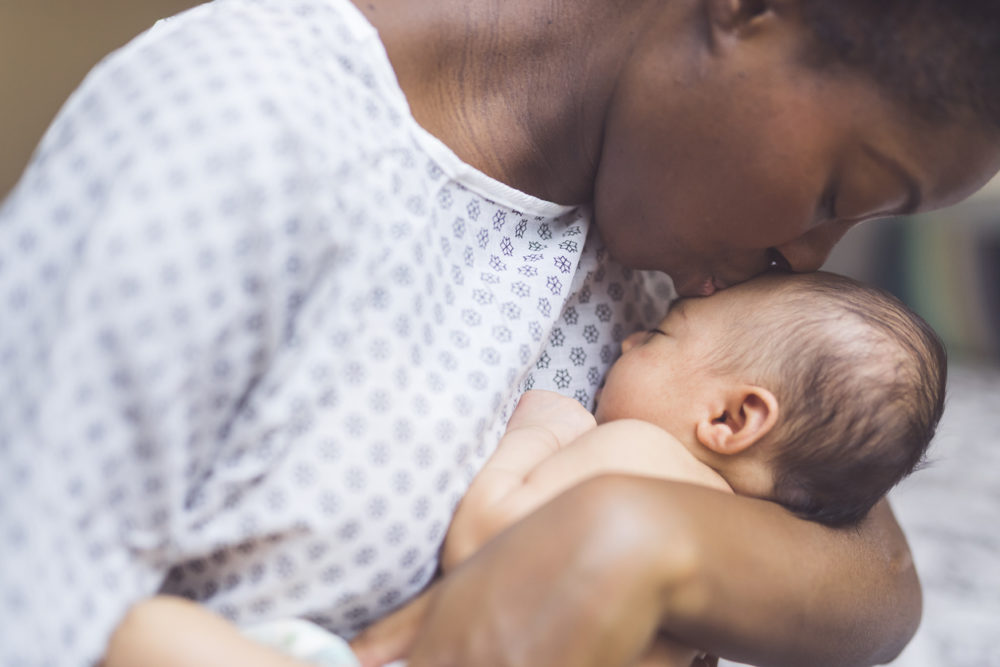 The reasons include disparities in access to healthcare, discrimination in poor or rural communities, and budget restrictions on free or low-income clinics that service women. Also, risk factors that lead to complications such as diabetes, hypertension, and obesity affect black women at higher rates than their white counterparts, Black Enterprise writes in a report about this growing epidemic.

To combat these alarming statistics, a group of Democratic senators led by Sen. Kamala Harris of California introduced a bill on Wednesday to reduce the racial disparities in maternal mortality and morbidity. “Health equity for black women can only happen if we recognize and address persistent biases in our health system,” said Harris in a statement.

Under her new bill, titled the “Maternal Care Access and Reducing Emergencies (Maternal CARE) Act,” $30 million would be poured into two new grant programs that would support training against racial bias for medical workers and improve prenatal care. The programs are detailed in a press release as follows:

Addresses implicit bias—bias in judgement or behavior resulting from implicit attitudes and stereotypes—by establishing competitive grants directed to medical schools, nursing schools, and other health professionals training programs to support implicit bias training. Priority is given for training in obstetrics and gynecology.

“This bill is a step towards ensuring that all women have access to culturally competent, holistic care, and to address the implicit biases in our system,” said Harris.

Research suggests that racism and racial oppression induces chronic stress for black women, which, in turn, may factor into poor pregnancy outcomes for all black mothers, despite their level of education or income. “A large part of it is the biases that exist in the medical health professions that lead to these women not being taken seriously,” Harris, the only black woman serving in the U.S. Senate, told the L.A. Times. “Frankly, there are a lot of biases that exist…It’s a truth, uncomfortable as it may be.”

Earlier this year, tennis Superstar Serena Williams put a spotlight on the disparities that black women face when she revealed that she, too, suffered life-threatening complications during the delivery of her first child. Beyoncé also recently opened up in Vogue about the emergency C-section she had in order to save her life and the lives of her twin babies.