Kamala Harris’ Niece Under Fire Stating: ‘Violent White Men Are the Greatest Terrorist Threat to Our Country,' Where's the Lie? 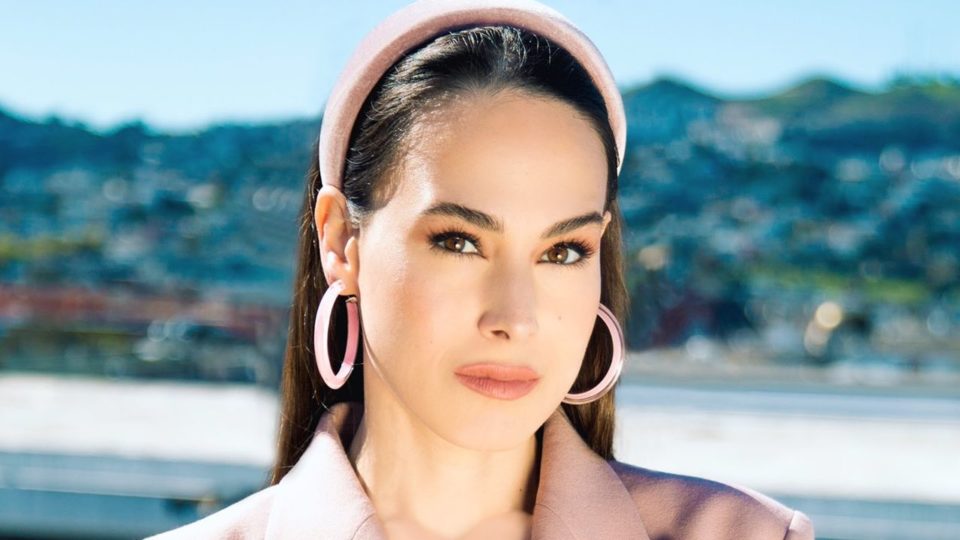 After tweeting a message stating that “VIolent white men are the greatest terrorist threat to our country” Meena Harris, Vice President Kamala Harris’ niece, was taken to task for assuming the suspect in the mass shooting in Colorado on Monday is white. She has since deleted the initial tweet.

According to The New York Post, the misconception that the man who killed 10 people on Monday in Colorado was white landed Harris in trouble since the shooter, Ahmad Al Aliwi Alissa, is of Syrian descent, police said.

Fox News had reported that Harris wrote, in a Tweet she has deleted, “The Atlanta shooting was not even a week ago. VIolent white men are the greatest terrorist threat to our country.”

After Harris deleted the initial tweet, she posted another one apologizing over her assumption that the shooter was white.

I deleted a previous tweet about the suspect in the Boulder shooting. I made an assumption based on his being taken into custody alive and the fact that the majority of mass shootings in the U.S. are carried out by white men.

A mass shooting on Monday at a supermarket in Boulder, Colorado, left 10 people dead, including the first police officer to arrive on the scene, and a suspect injured in the violence was arrested, authorities told a news conference hours later.

The shooting unfolded at about 3 p.m. at a King Soopers grocery store in the Table Mesa area of Boulder, a city at the eastern foot of the Rockies about 28 miles (45 km) northwest of Denver.

Last month the New York Post reported that White House lawyers had reached out and told Harris to stop using her Aunt Kamala’s name to help build the brand she has created.