Kamala Harris, Other Dems Are Rejecting PACs, But Not All Are Bad 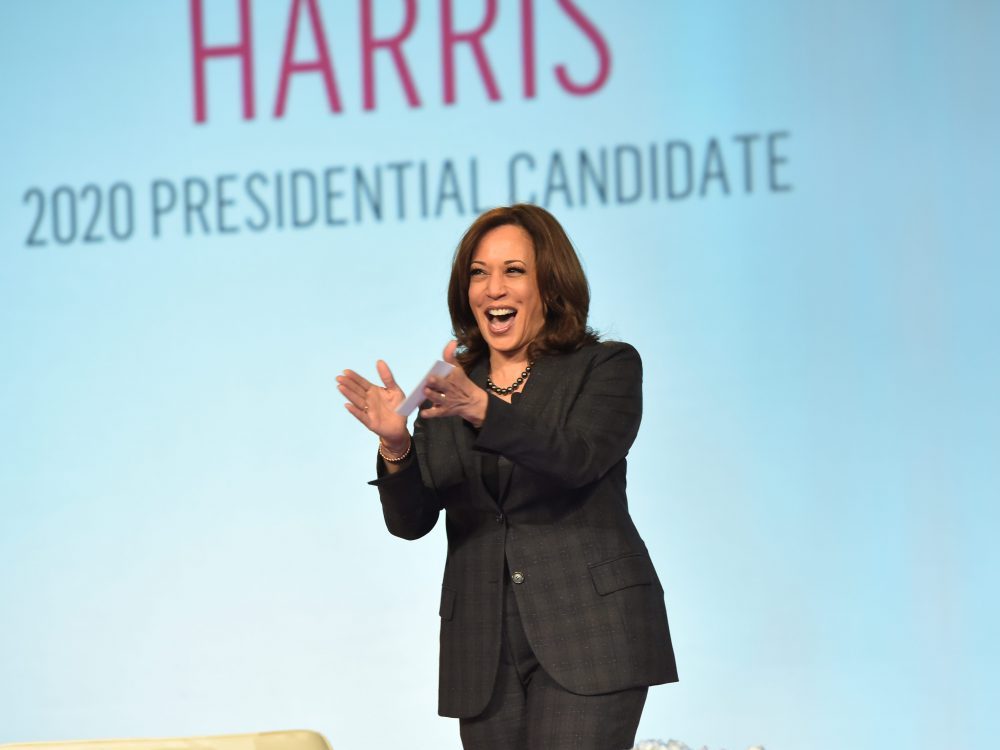 With the upcoming 2020 elections, political action committees (PACs) are a hot topic. Sen. Kamala Harris made it clear that she plans to reject assistance from super PACs as well as corporate dollars during her presidential run. Bernie Sanders’ 2016 campaign was built on small-dollar donations and also rejected most super PAC dollars.

According to OpenSecrets.org; super PACs; nonprofit organizations (so-called ‘dark money groups’); and 501(c) organizations spent $1.4 billion to support candidates in 2016—that’s up from $1 billion for the 2012 elections.

Considering the level of money raised by PACs to garner power and influence, it is not surprising that corporations such as Disney, Citibank, and Aflac, created their own PACs to support their business interests.

In fact, U.S. corporations leverage laws allowing them to solicit political contributions from their employees as long as donations are not coerced; allowing PACs to give thousands of dollars during a specific election.

To PAC or Not To PAC?

Critics of PACs believe that these committees create an unfair advantage to incumbents, weaken the political influence of the everyday citizen, increases campaign costs, and opens the system to the highest bidder. One thing is certain, elections cost money, and supporting candidates that represent personal values, beliefs, and who support marginalized communities requires funding. Finding the monetary vehicles to raise funds to support political candidates dedicated to the black community, can be challenging.

Ultimately, deciding to join or contribute to a PAC begins with thorough research of the PACs’ supporters and donors to determine if those funders align with your values and beliefs. Below is a brief list of PACs created specifically to support African American candidates and people of color:

For more information on PACs, check out the FEC’s “Campaign Guide for Corporations and Labor Organizations” and the “Campaign Guide for Nonconnected Committees.” For an alphabetical list of PAC acronyms, abbreviations, initials, and common names, see the FEC’s list of PACRONYMS, which is useful to identify committees when their full names are not disclosed on campaign finance reports.

RELATED: THIS PAC IS RAISING $12 MILLION TO GET BLACK POLITICIANS ELECTED IN 2020