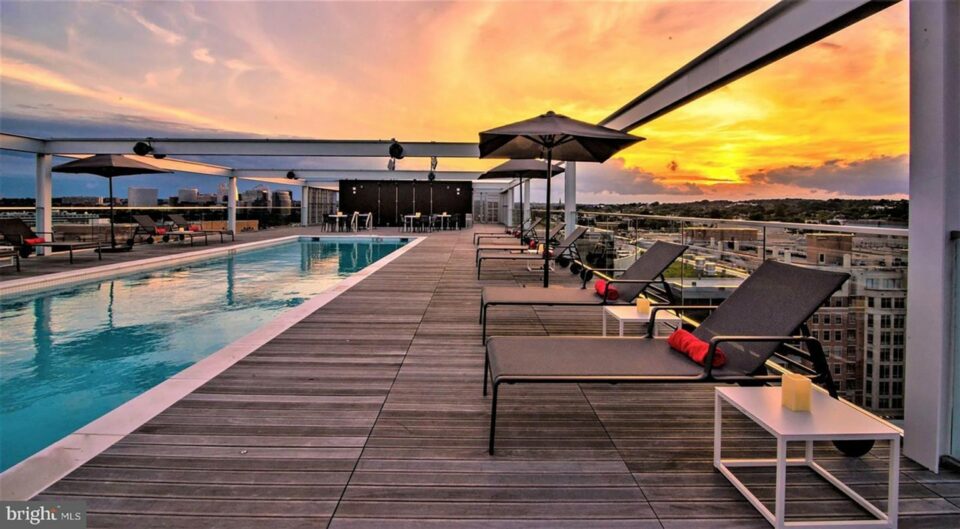 Vice President Kamala Harris is has copped $1.85 million after finally selling her condo in Washington D.C.

The first female VP finally found a buyer for her luxury condo in the nation’s capital. After six months on the market and a $145k price cut, Harris sold her two-bedroom, two-bathroom condo on September 27 for $1.85 million, The Wall Street Journal reports. 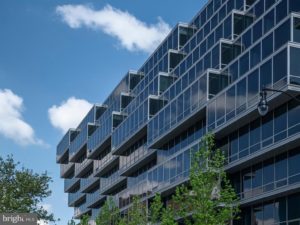 Located in the upscale Westlight complex, Harris first put the luxury condo on sale in April for $1,995,000 before slashing the price in July. To help get the condo off the market, Harris had the place furnished and style for a desirable buyer, as noted by the NY Post.

Harris gained a slight profit from what she initially paid for the condo after purchasing it for $1.775 million in 2017. She purchased the home with her husband Douglas Emhoff the same year she was sworn in as Senator of California.

The building the condo sits in includes a lavish lobby and heated pool. The condo itself includes a balcony, an open floor plan, and a chef’s kitchen that comes with a custom island, natural gas cooktop, Thermador and Bosch appliances, and a walk-in pantry. 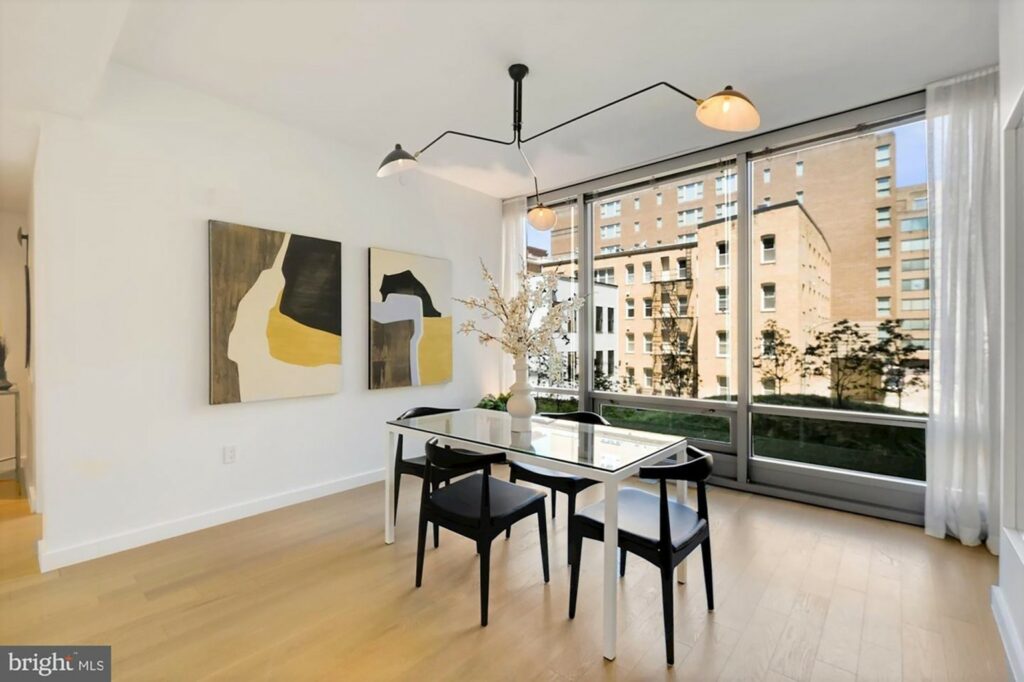 The home includes a dining room, a spa-inspired his and her bathroom with teak shower floors. Amenities in the upscale building include a private club, a fitness center, and a 25-meter heated rooftop pool.

Now as VP, Harris resides in the US Naval Observatory in Washington, DC.