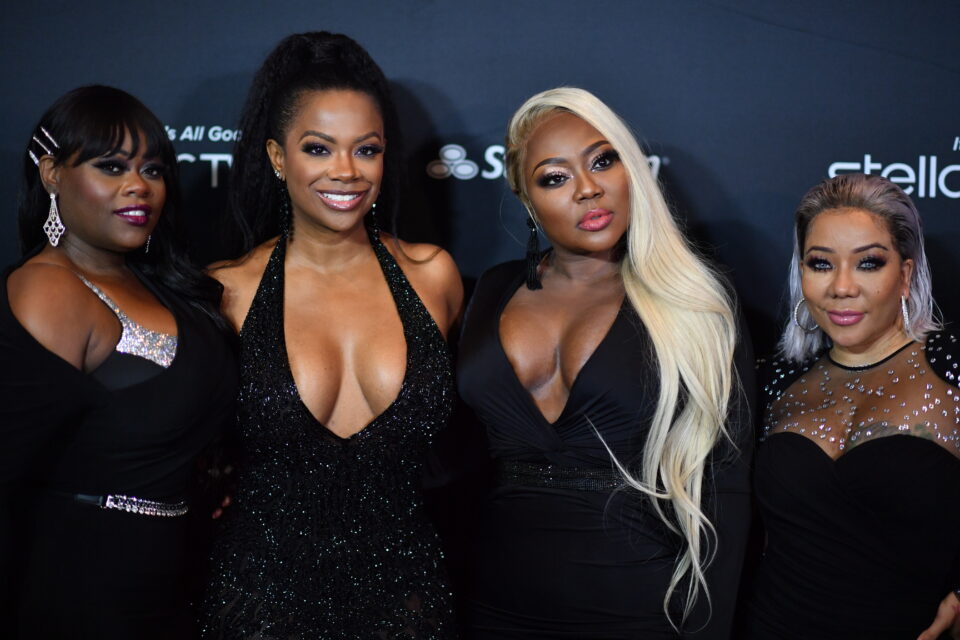 The plot continues to thicken surrounding Xscape’s three-member tour and why LaTocha Scott is omitted.

Apparently, David Ruffin ain’t got nothing on LaTocha Scott! While LaTocha initially claimed she opted out of touring with her group members to avoid working with a promoter who allegedly threatened her husband, Kandi Burruss is confirming reports that LaTocha dropped out after securing a solo deal.

Kandi recently responded to one fan on Instagram who seemingly expressed LaTocha’s initial claims that her group members weren’t supporting her by continuing to work with the promoter she took issue with.

But instead of letting the rumors spread, Kandi cleared the air by responding to the fan with the real reason LaTocha isn’t joining them on tour.

“I really hate that you believe that,” Kandi wrote in a comment captured by Its Only Entertainment.

“She got a solo deal back in the summer and started saying she wasn’t available for shows. You’ll see when the tv show comes out.”

Scott reportedly still has desires to work with her group members despite the apparent rift between her and the other members. Kandi previously called out LaTocha for wearing a different outfit for the Soul Train Awards red carpet.

After LaTocha tried to claim that she didn’t “get the memo,” Kandi hopped in her comments and said she chose to work with a different stylist. Elsewhere, fans couldn’t help but notice the division when the ladies took the stage to accept the Lady of Soul award.

“Oh this was nasty,” one viewer tweeted along with the video clip.

“Tiny knew she was wrong 😂 we get you don’t like her but In that moment PLAY IT OFF 😭,” added someone else. “This is where Media training comes in, Destinys child would NEVER.”

The saga continues, and fans will likely be tuned in when Xscape’s reality show premieres on Bravo.