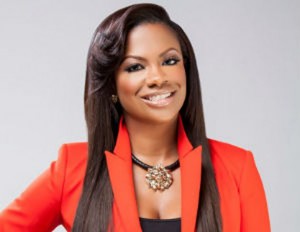 According to her, she hardly needs the money. But Kandi Burruss is suing Kim Zolciak for an undisclosed amount for copyright infringement.

Nearly four years ago, Kandi took a joke of a song and made it into a profitable joke of a song, which became a big hit in some clubs and sparked the Housewives song franchise.

Either way, Kandi feels that Kim owes her for the success that surrounded the song and now it’s time to pay up. Kim, of course, feels like this whole ordeal is for publicity. Both have show premieres on the near horizon.

For more on the Housewives court room drama, click here.