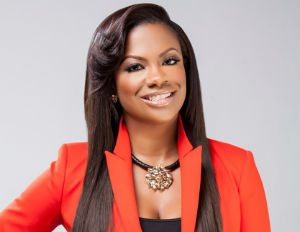 Real Housewives of Atlanta star Kandi Burruss may be the host of the “Kandi Koated Nightsâ€ adult talk radio show, and the owner of a sex toy line, “Bedroom Kandi,” but she also wants to record a Gospel song and is being criticized for it, Christian News reports.

Burruss, who is formerly of the ’90s R &B girl group Xscape used her Facebook page to explain why she’s decided to record the song.

“I knew when I decided to do it that I would be criticized. That’s to be expected. I’m a single mom that had a child out of wedlock, I speak openly about s*x on #KandiKoatedNights, I have #BedroomKandi, etc… I’m very honest about who I am, â€ she wrote.

Do you think it’s appropriate for Kandi Burress to record a Gospel song?