Patrick Mahomes Is Partnering With The HBCU Legacy Bowl 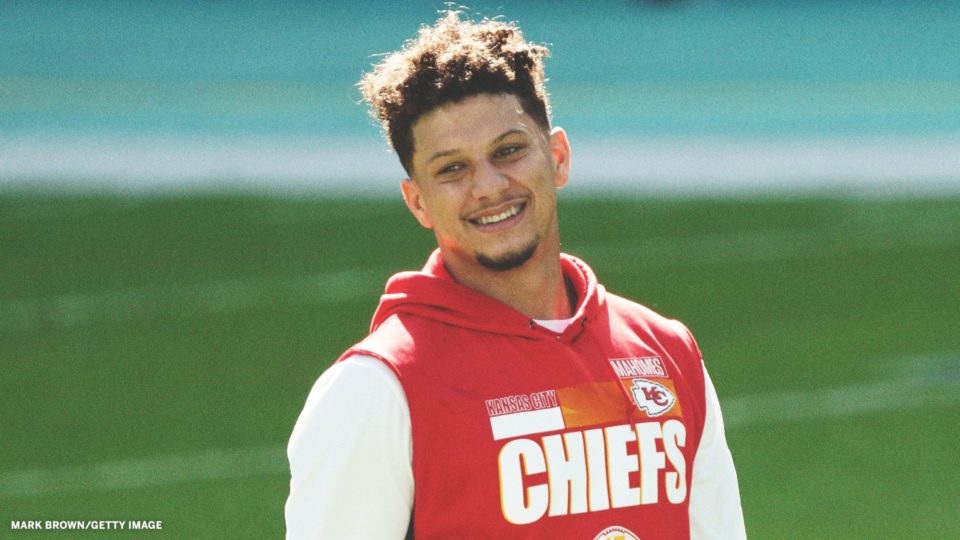 Mahomes, through his 15 and the Mahomies Foundation announced a multiyear commitment to the post-season all-star game featuring NFL prospects from HBCU schools. The inaugural game will be held at Yulman Stadium at Tulane University,

The “15 and the Mahomies Foundation is a proud partner of the HBCU Legacy Bowl in support of historically Black colleges and universities,” Mahomes said.

“A leader on and off the field. Thank you Patrick for supporting Historically Black Colleges & Universities.” – Doug Williams, Super Bowl XXII MVP pic.twitter.com/fMtvOndEpF

The game will be broadcast on the NFL Network and the NFL is a major partner in the game. The Legacy Bowl will cap off a weeklong celebration of Black culture and history. The top 100 HBCU football players will be invited to participate in the game.

There were 29 NFL players on active and practice squad rosters on the night of the 2020 NFL Draft. Those players represented Morgan State, Tennessee State, North Carolina A&T, South Carolina State, and Norfolk State.

Mahomes, who also played in the last Super Bowl, played his college football at Texas Tech and was drafted in the first round of the 2017 draft. In his short four-year career, Mahomes has taken the Chiefs to two straight Super Bowls, winning one, and during the off-season signed the largest contract in professional sports history, a 10-year, $450 million contract extension.

Mahomes isn’t the only pro athlete bringing exposure to HBCUs. Phoenix Suns point guard Chris Paul has partnered with TLS Sports to host the first HBCU Con, a weeklong basketball and academic experience for elite players from historically Black colleges and universities. It will offer instruction with skill development from former and current NBA professionals and training for male and female HBCU student-athletes who are looking to play basketball professionally.