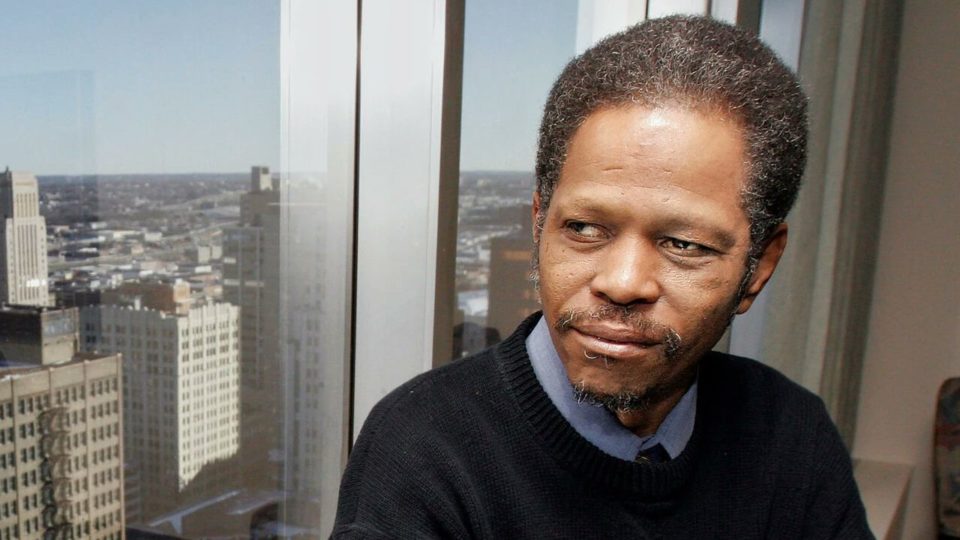 Kansas City is mourning the loss of a civil rights activist who has recently died.

According to KCUR, Kansas City civil rights activist Alvin Sykes has passed away at 64. Sykes was known as a self-taught legal defender who was known for reopening cold cases such as the murder of Emmett Till. The activist passed away on March 19 due to complications from a fall.

Alvin’s loss is a really tough one. Largely self-taught with the help of our public libraries, Alvin fought for justice for families of victims long past, communities long disappointed, and a system long overdue for improvement. We will miss him dearly. https://t.co/zTDIGleRSl

Sykes died Friday morning on March 19 at Merriam Gardens Healthcare and Rehabilitation facility in Shawnee, Kansas. He had been suffering from the effects of a fall he suffered at Union Station two years ago.

One of the biggest, if not the, biggest, case he worked on was the Emmett Till case that brought Sykes national recognition. Till, was a 14-year-old Black boy who was beaten and thrown into a Mississippi river after a white woman accused him of whistling at her. He was then abducted and killed by white men, who were then acquitted by an all-white Mississippi jury. The killers later confessed to the crime and the woman admitted she concocted the story.

Sykes took Till’s case to the Justice Department and also testified before Congress in 2007 in support of what would become The Emmett Till Unsolved Civil Rights Crime Act, which allowed authorities to re-open cold cases.

Sykes said he told Congress that the bill was necessary to investigate unknown murders that took place before and during the civil rights era.

“(I told them) if you really want to do something to get past symbolism, there’s all these unsolved civil rights murders that don’t have the notoriety and that nobody is looking for,” Sykes said. “I said there needs to be some systemic means of going and looking at each of these cases, and that was the beginning of the ‘Till Bill.’”