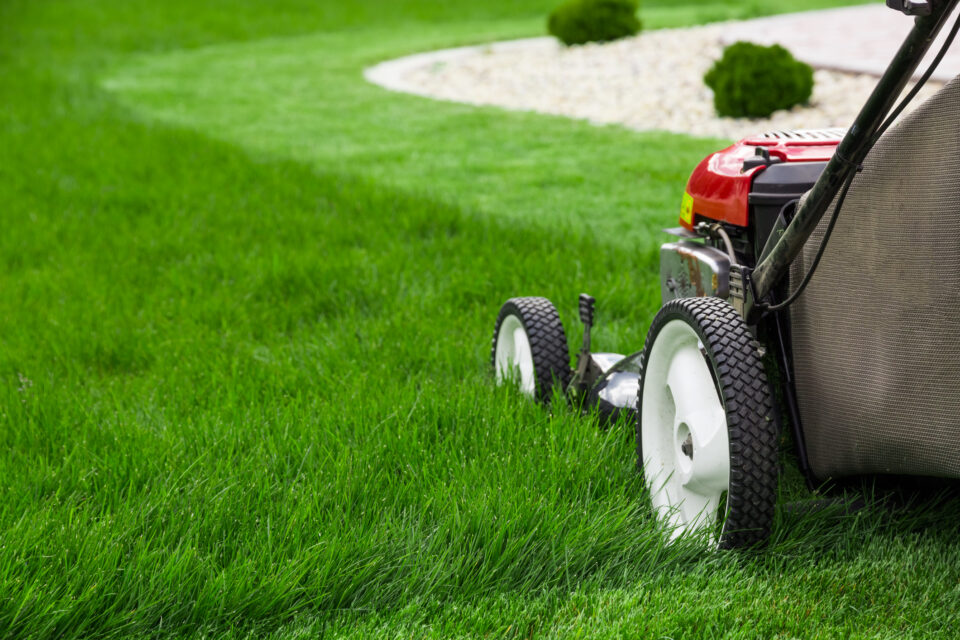 A Kansas City man is in police custody after fatally shooting the neighbor he spent the last 10 years fighting with over his lawn mower usage.

On Monday, Samuel Avery, 42, was charged with second-degree murder and armed criminal action, KSHB reported. The charges came one day after Avery called the police and told them he had shot his neighbor Warner Trotter, 41, after he allegedly saw Trotter pull out his gun.

Avery admitted to cops that he “emptied his clip” into Trotter. A witness says the two neighbors started arguing Sunday morning over Avery’s lawn mowing.

Police arrived and arrested Avery without incident. Trotter was found on his front porch with a gunshot wound to the head. He died at a hospital.

Officers were called to the men’s homes twice in the past due to them arguing over Avery mowing his lawn too early in the day, the Associated Press reported. No one was arrested during those incidents.

According to a probable cause statement, Avery told investigators he and Trotter had been arguing for 10 years over the lawn mowing. On the day of the shooting, Avery said Trotter complained about his lawn mowing and made a gesture with his hand as if he would shoot him.

Avery said he called the police but was told nothing could be done. He claims Trotter waved an actual gun around and said nothing would be done to him.

Hours later, Trotter and a woman returned to the home with food from a restaurant. The woman told police she was inside the house when she heard several shots after Trotter asked Avery something like, “Do you have something to say?”

Avery claims Trotter reached for a weapon. But surveillance shows Trotter saying something to Avery before he starts walking toward his home when Avery fired several shots at him.

Officers did retrieve a weapon from Trotter’s waistband prior to emergency personnel treating him. Avery’s bond was set at $100,000. He must remain on house arrest and wear a tracking device. Avery also was placed in a drug and alcohol dependency program and was ordered to not possess or be around any weapons.