Kanye and Kim Kardashian's Daughter, North West, Makes It On The List of Richest Kids in America 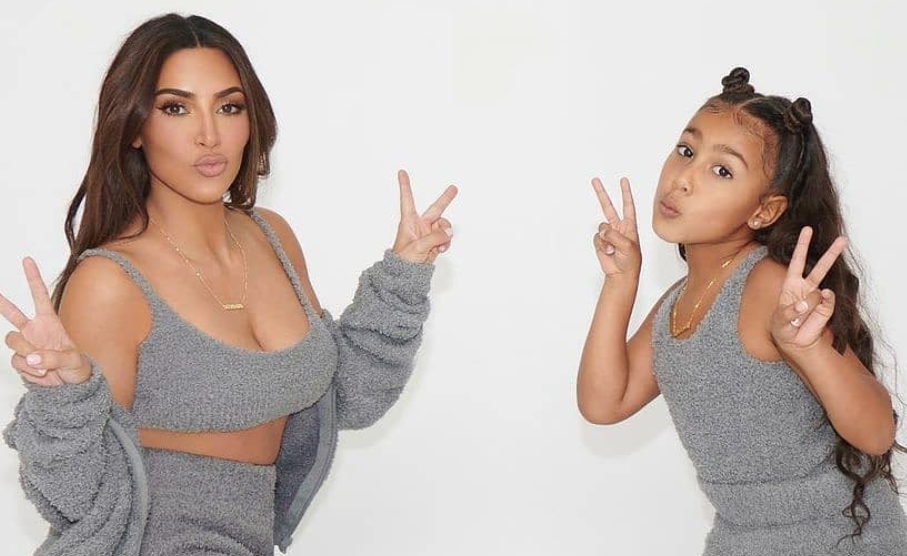 Kanye West and Kim Kardashian’s oldest daughter, North West, is only 7-years-old and is already a kid multi-millionaire.

The young model and social media personality has an estimated net worth of $10 million, according to the U.S. Sun. Although sources say that North’s wealth is due to a trust fund, her parents are already preparing her for fame and fortune. At only four years old, she made her first interview appearance alongside her mom.

Kanye West and Kim Kardashian are positioning their children to have a lifetime of wealth and opportunities by setting an example. In April 2021, Kim earned a spot on Forbes’ World’s Billionaire List. Forbes estimates that Kim’s net worth has skyrocketed to $1 billion due to her KKW Beauty and Skims business. She’s also receiving money from endorsement deals, reality television, and investments.

Last year, Forbes announced that Kanye West was officially a billionaire. The music mogul has been dominating the fashion industry with his popular sneaker brand, Yeezy. It’s the main reason he has amassed a billion-dollar fortune. In March, Kanye released his new Yeezy’s. The shoes sold out within 60 seconds.

North West is Among the Richest Kids in America

North isn’t the only kid in her family with an eight-figure net worth.

North’s cousin, True Thompson, is also listed as one of the richest kids in America. She has an estimated net worth of $10 million. True is the daughter of reality television star Khloe Kardashian and NBA player Tristan Thomas.

The Kardashians have been basking in riches for years, setting up trust funds to ensure the long-term financial security of their heirs. Sources say that Khloe Kardashian’s mom, Kris Jenner, forced Tristan to put $10 million into a trust fund for True, The Hollywood Life reported. A trust can be a tax-efficient way to transfer wealth to the next generation.

North and True may never have to worry about working a job during their lifetime. Their family is full of millionaires and are increasing their billionaire status every day. Even Auntie Kylie Jenner is breaking records with her wealth status. She’s achieved phenomenal success with her Kylie Cosmetics brand. In 2019, Forbes named then 21-year-old Kylie the world’s youngest self-made billionaire.