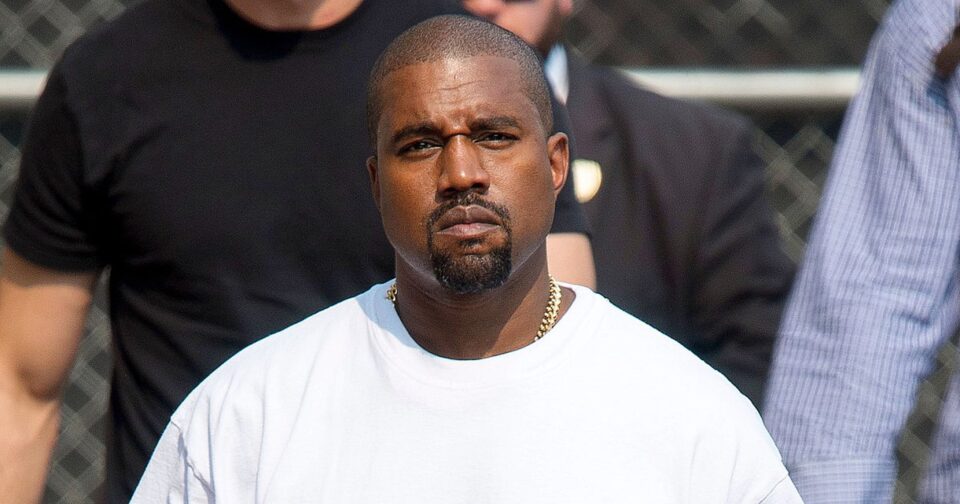 Ye is coming for comedian D.L. Hughley’s top after the comic shared some thoughts on the celebrity couple’s messy divorce.

In a since-deleted Instagram post regarding his daughter North’s use of TikTok, which he previously expressed discontent, the rapper managed to call out Perez Hilton and threatened to hurt Hughley all in the same breadth.

“I told y’all before about this tik tok stuff Now my 8 year old on here singing she fell in love with an emo girl,” Kanye began his Sunday morning rant, referring to the TikTok in which Kim Kardashian, North and a friend sang along to Machine Gun Kelly’s “Emo Girl,” featuring Willow.

He finishes off with, “And DL Hughley is a pawn Yeah I know a king not supposed to address a pawn but I address everything and find addresses DL So don’t speak on me or my children I can afford to hurt u.”

The Donda 2 rapper then uploads another now-deleted video of Hughley passing out onstage in 2020 after contracting COVID-19.

He captioned it: “We gone stop letting practicing drug addicts be used by leftist to Willie Lynch our Future Black people with our own opinion are not allowed to speak in public.” He goes on to further insult the The Original Kings of Comedy actor.

In a third and final post, Ye posted a screenshot of the city where Hughley resides. “Wuuuuuut??? DL lives in Calabasas???????? Yoooooo God is good,” he wrote.

The rant was brought on after an interview Hughley did with Vlad TV, where he states nothing but facts.

“He’s stalking her,” Hughley said. “You can think it’s cute. If it was my daughter, I’d do something about it. I don’t think it’s funny… If you want your family back, stop doing the s— you did that made her leave.”

The legendary comic clapped back in a tweet soon after, “Hmmm! Ain’t it weird that #Kanye supposedly has all these goons who will kill for him, but not one of them will get his prescriptions filled? Here’s a thought while you’re on your way to kill me in Calabasas, how about somebody drop by CVS and pick up his Xanax! Lol #TeamDl.”