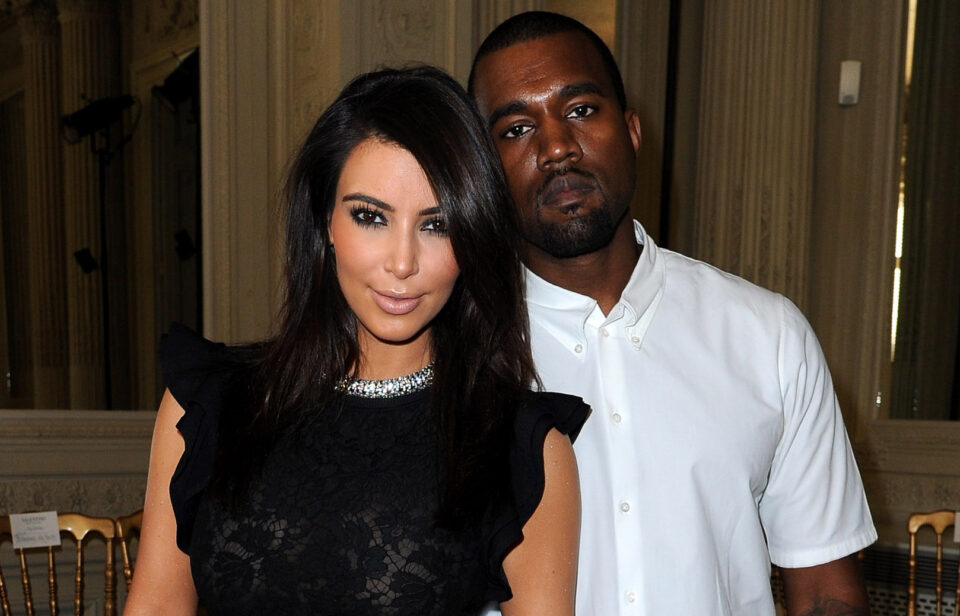 Kanye West has moved out of the family house but is moving back into the neighborhood.

According to TMZ, the billionaire fashion designer and music producer, who is currently involved in a pending divorce from his wife, Kim Kardashian-West has reportedly purchased a $4.5 million home across the street from the family in an exclusive Hidden Hills community in Los Angeles.

The alleged reason for Ye making the move so close to his soon-to-be ex-wife is so he could effectively co-parent with her. The size of the home is reportedly just over 3,650 square feet and includes 5 bedrooms. West has reportedly paid $421,000 over the asking price for the property.

According to People, a source told the media outlet that Ye will start construction on the new house as soon as possible to make it family-friendly for the four children.

“Kanye’s new house is a teardown. He only bought it for the location. It’s near Kim and the kids. He has a vision for the house and plans on starting construction ASAP. It will be family-friendly. He wants to be able to have the kids over as much as possible. Living only in Malibu was making visits more tricky for Kanye,” a source said, according to the outlet.

Although Ye’s behavior was questionable throughout their marriage, Kardashian always stood by him publicly until recently. Kardashian filed for divorce from the mercurial entertainer this past February after the couple had been married for almost seven years. The two started their romance in 2012 after Kardashian had her marriage to pro basketball player Kris Humphries annulled after being married for 72 days in 2011. She and Ye got married in 2014.

TMZ also reported that the Jesus Walks rapper bought a home in Malibu Beach for $57.3 million back in September, and recently listed his $3.7 million former bachelor pad.