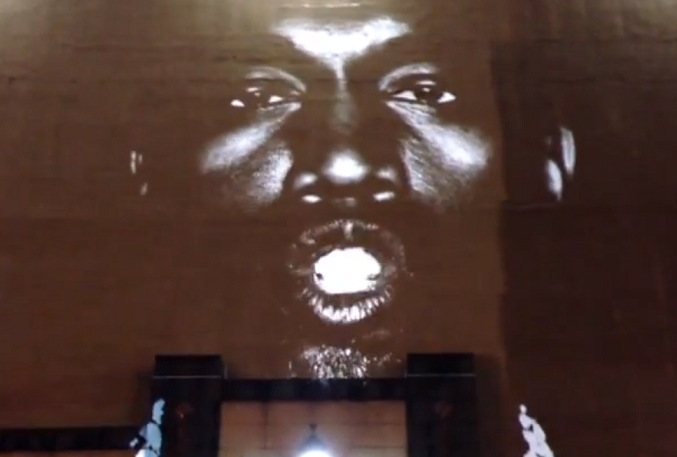 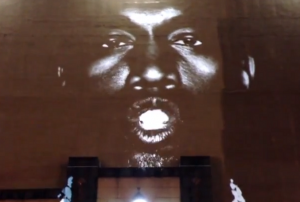 A friend of mine, shortly after Kanye West’s performance on Saturday Night Live, started getting all indignant on Facebook about Kanye’s new material. Too angry, too dark, too cynical. Too critical of a world that had given him so much. He argued that Kanye’s early work had the most appeal. I felt I had to remind him that, well, Kanye’s always been cynical about money, fame and its transformative powers; from All Falls Down to We Don’t Care to Spaceship, Kanye’s first record is full of angst about the topic of money, just like his most recent releases — New Slaves and Black Skinhead. Not much has changed, folks.

1. Success comes with critics, but it can’t determine your drive. The fashion industry was initially lukewarm in its reception of Kanye’s fashion line, Dw Kanye West, but he came back in Fall of 2012 with what Rolling Stone called a “surprisingly solid improvement.” For shock value, he says they wouldn’t be satisfied unless he picked the cotton himself, but the lesson adds up to this for entrepreneurs and folks in business: Never let your first effort at something — or people’s opinions of it — define your path.

2. Kanye 101: Class Warfare as Racism. “And for that paper look how low you’ll stoop/even if you in a Benz, you still a n****** in a coupe.” Kanye has long been obsessed with the notion that no matter how much money he makes, he’ll still be viewed in a certain way. “Broke n***** racism versus rich n***** racism” should be thought of as just the latest iteration of what ‘ye feels about the issue.

3. Spending everything on Alexander Wang — not a good idea. Consumerism and hip hop go hand-in-hand. You’d probably have a hard time fining a song right now that doesn’t deal with spending, getting money, the latest fashion, cars or jewelry. Your tastes most certainly change when you reach a certain status, and even with his love of jewels, high fashion and Maybach’s, at least Kanye is willing to express the absurdity of it all.

4. If you want to protect your money, you should probably read the fine print. Yeezy says “y’all throwing contracts at me/y’all know that n****** can’t read.” While I doubt Kanye, son of a college professor actually, like, can’t read, this bit of hyperbole speaks to so much of what happens in our every day finances. Lots of folks are loathe to read the fine print of our credit cards, bank statements and loan repayment strategies. There’s a kind of inherent mis-education of consumers that the banks simply don’t care about; there’s a reason why it’s so small. So read the fine print. Just do it.

5. Apply the principles of partnership. If you’ve read this feature in the past, you know that we’re big on collaboration. Kanye again works with Frank Ocean on this song, whom he worked with on the Watch the Throne record. In money-making ventures, work with people who accentuate and complement you. Work with people who think differently, and aren’t afraid to challenge you. That’s what will get you further.