Kanye West: 'No One Wanted to Tell Me I Was DEAD' 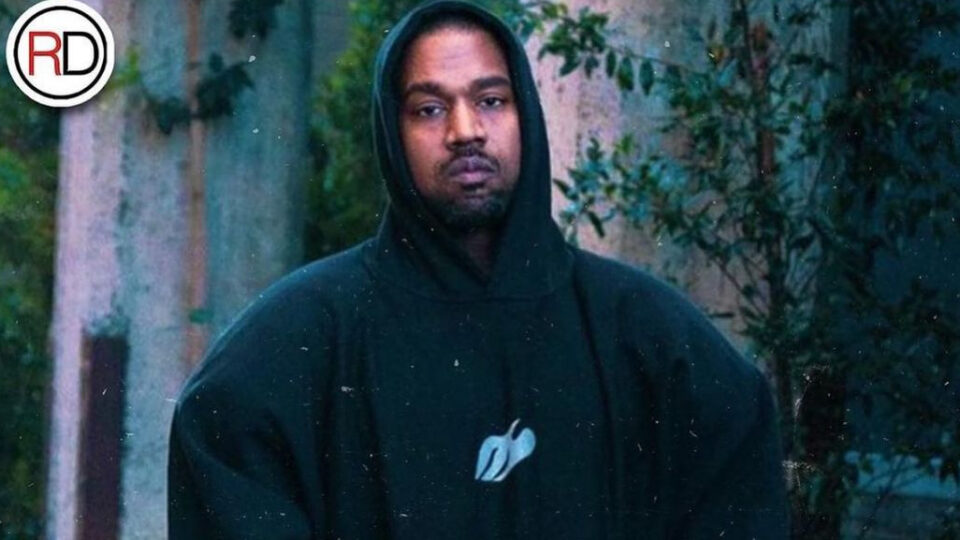 It seems as if this is Kanye West’s world, and we all just live in it.

The latest tale has Ye posting his latest “work” to his Instagram account and causing quite a stir, as expected. The billionaire hip-hop artist wrote a poem that memorialized his death as he claims that “No one wanted to tell me I was DEAD.”

Ye took to his social media account to share his latest creation with his 15+ million Instagram followers. He begins with a long intro describing the latest work he produced. Instead of a song, a video, or even a new fashion design, it was a poem Ye had written. The epistle is a follow-up to a previously shared piece titled DIVORCE that he posted over the weekend.

This latest work comes on the heels of the rapper releasing his latest project, Donda 2, and after he caused quite a controversy when he released his newest video featuring The Game called Eazy last week. In that video, there were disturbing images in claymation figures depicting Ye kidnapping and burying alive Kim Kardashian’s new boyfriend, Pete Davidson.