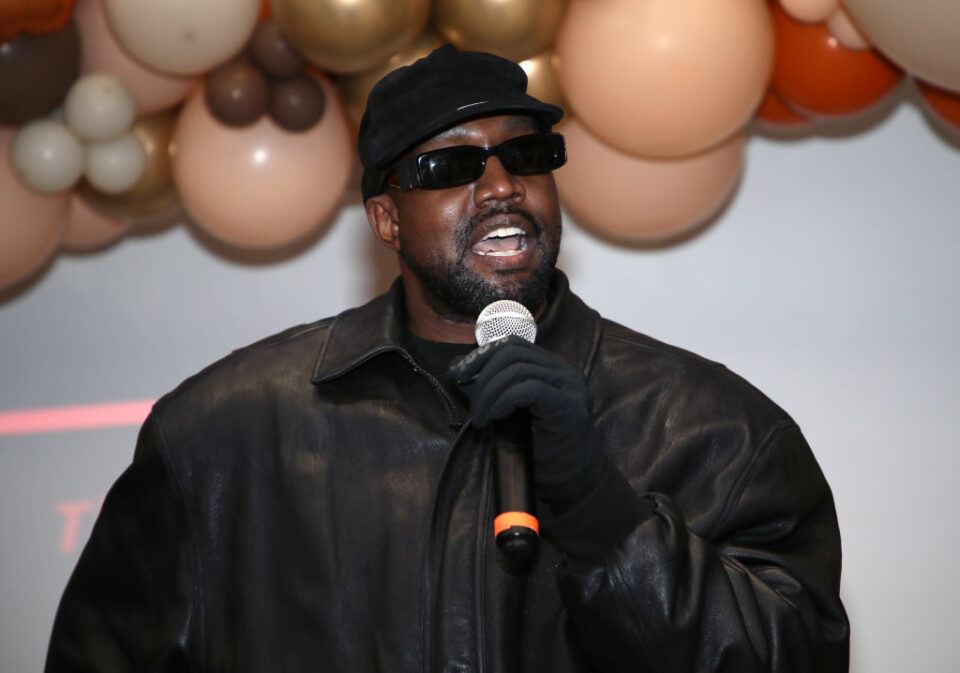 Kanye West is ready to sell his designer merch for an extremely low price in the wake of losing his multi-million dollar deals with Adidas and Balenciaga.

On Sunday, X17 posted a YouTube video from inside Ye’s warehouse, where he’s now storing hundreds, if not thousands, of dollars worth of Adidas, Balenciaga, and Gap merch he’s designing to sport his “YE24” logo, Forbes reports.

While Kanye could sell the pieces for hundreds, he instead says he will only charge consumers $20 for the pieces that promote his expected 2024 presidential run. The price point is an extreme drop from his Balenciaga and Gap pieces that retailed between $100 to $400, while clothing from his Adidas Yeezy line also ran customers $100 or more per item.

Kanye telling that he is about to sell clothes from Yeezy, Balenciaga, YZY GAP.. for $20 each so everyone can afford quality clothes pic.twitter.com/x7NDpTQynh

Fans of the rap/fashion mogul are defending the low price point and claim it’s always how much West wanted to charge for his designs.

“In case you don’t know, GAP used his name for the Yeezy Gap collection which was originally supposed to cost $20/50$ per item, but GAP ended up choosing the prices themselves,” Kanye fan page Donda Times tweeted.

“That’s one of the reasons he terminated the contract,” they added.

While Kanye did terminate his contract with Gap, Adidas and Balenciaga parted ways with the Yeezy founder following anti-Semitic remarks he made on social media and in the press.

There are other fans who called out the hypocrisy of Kanye for selling his merch at a low price after seeing his net worth drop from being in the billions to $400 million.

“Ahhhh when he rich and a billionaire he wanna sell everything high but now that he lost his billionaire status he wanna “look out” for the ppl so they can afford it…I get it…I get it,” one user wrote.

“The thing is they could have always been 20$,” added someone else.

“The other thing is, he’s doing this to get back at people. He went from no one can touch me, to I’ll touch everyone. Still the focus is him.”

Kanye appears to be on to the next stage with his newly-unveiled method of getting rid of all the pieces from his canceled deals. He appears to be focusing on the upcoming election by announcing his presidential campaign manager, Milo Yiannopolous, who appeared alongside West in the video.