Kanye West: Jay-Z and Beyoncé Are Controlled By Hollywood; Claims Mother Was 'Sacrificed' 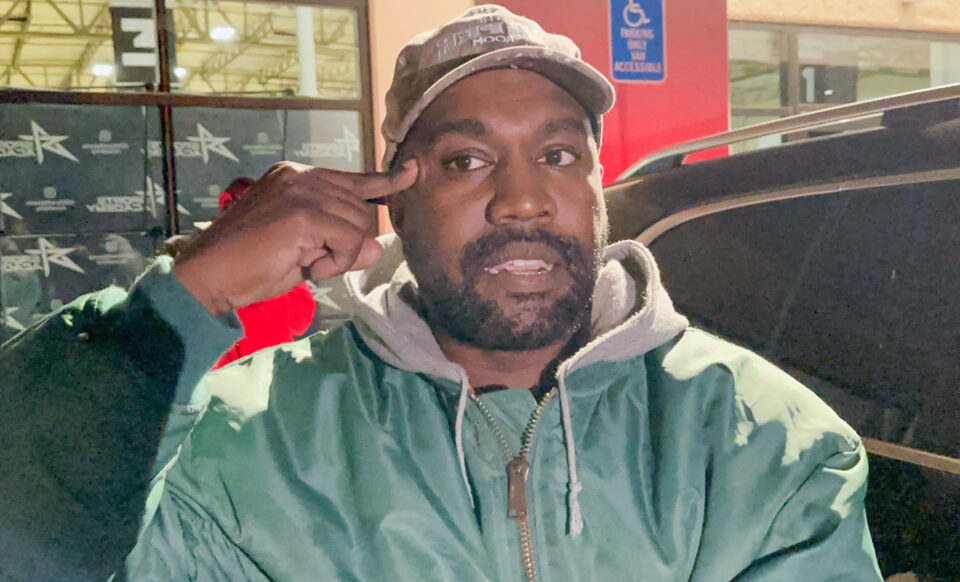 Kanye West is still speaking his mind and calling out the entertainment industry for mind control and Illuminati-esque behavior.

The rap/fashion mogul has eased up on public rants in wake of losing his billion-dollar deal with Adidas. But he unleashed his wrath after a paparazzi approached him last week.

In a clip captured by The Shade Room, West name-dropped a number of Black celebrities he feels are being “controlled” by mainstream media.

“They can’t control me,” west declared.

He went on to reference his mother’s 2007 passing and credits it to her having been “sacrificed” like Michael Jordan’s late father and the late sons of Bill Cosby and Dr. Dre.

“My mama ain’t here,” west said. “My mama was sacrificed.”

“Michael Jordan, what about him? His daddy, right? Bill Cosby, his son. Dr. Dre, his son. Out in Hollywood, a lot of people come up missing. It feels like it might be a lot of that, in order to control, traumatize.”

The Yeezy founder continued vaguely calling out the industry elites who aim to “monetize” and “traumatize” Black celebrities. He also touched on his lost deals with Adidas, Gap, and Balenciaga which caused his net worth to drop $400 million and take him from billionaire status back to multi-millionaire.

“They want to monetize and traumatize,” west continued.

“And God love me, they hit me, Gap, Adidas, they took all that away. Still, Forbes, who hates me, right, had to write, net worth $400 million. Jesus is king. God loves me.”

West’s latest words come amid his silence following a whirlwind month of lost deals in wake of being labeled anti-Semitic. The debate has spiraled to include NBA star Kyrie Irving, who shared a link to the documentary Hebrew to Negroes, and comedian Dave Chappelle for making light of the anti-Semitism debate during his Saturday Night Live opening monologue over the weekend.