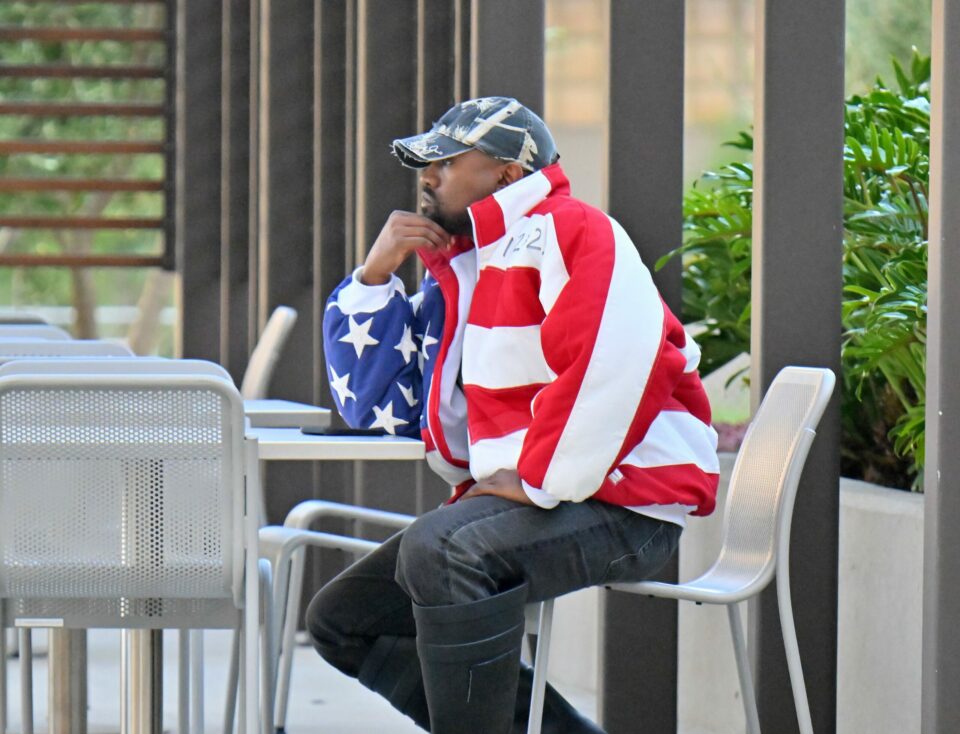 Rapper Kanye West said on a right-wing podcast that the Internal Revenue Service had put a $75 million hold on his bank accounts.

Ye told Pool that his “finance people” told him he’s going to “have to pay a lot of taxes.”

“I’m talking about literally finding out that they were trying to put me in prison this morning,” West said on the podcast.

“But I found out — okay, so they froze, they put a $75 million hold on four of my accounts.

During the podcast, West added that he’s “not the most financially literate person on the planet” and that he went to the CFOs involved in his businesses to find out if the back taxes would be considered tax evasion.

The rapper later walked off the podcast when Pool began asking him about his anti-Semitic comments that led numerous brands, including Gap and Adidas, to separate themselves from the rapper costing him millions.

West also said during the podcast that God is “breaking him down” by “removing” all of his riches before adding that his children will be fine because his “baby mama,” Kim Kardashian, has money.

In addition to West’s controversial statement, the rapper also reportedly asked former President Donald Trump to serve as his vice president, which according to the rapper, did not go over well.

Kanye West Reveals He Asked Trump To Be His Vice President pic.twitter.com/BEbpqoPUxg

“I think the thing that Trump was most perturbed about, me asking him to be my vice president,” Ye said in the video in the Twitter post. “I think that was like lower on the list of things that caught him off-guard.”