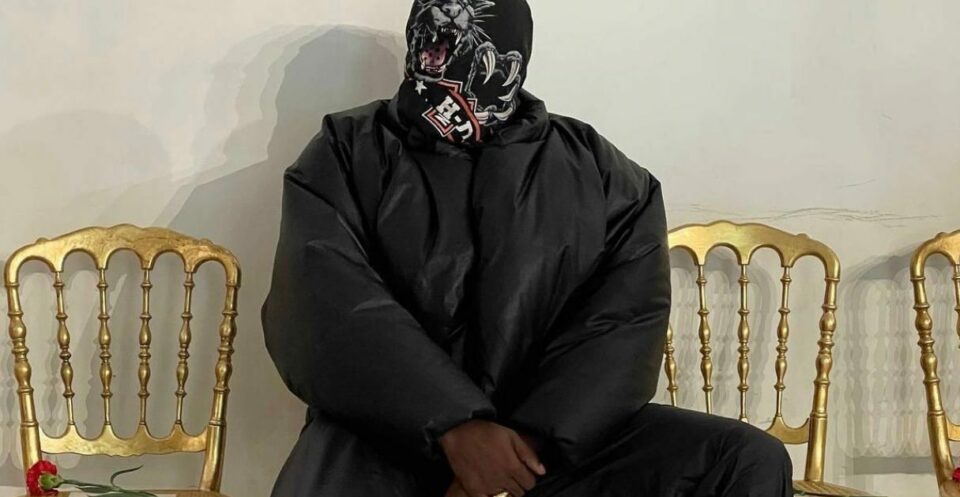 While the world waits on the highly anticipated album from the elusive Kanye West, which was supposed to drop last week on Friday, July 23, he is purportedly holed up in Atlanta, Georgia, in Mercedes-Benz Stadium.

This is the venue that housed his big listening party for the “Donda” album (the project is named after his mother who died in 2007) last Thursday.

It was reported that West allegedly had his team set up a studio, a general living area, and even chef services to cook for him.

On Monday night, the controversial billionaire artist posted a photograph that is reportedly the space he is occupying in Mercedes-Benz Stadium as he adds the finishing touches to the “Donda” album that has now been pushed back to a release date of Aug. 6.

West has decided to park at the stadium where the listening party for “Donda” drew an estimated 40,000 fans. The mercurial rapper was seen taking in the sights a couple of days later at another event hosted at Mercedes-Benz Stadium.

Speculation of West’s temporary shelter began when he was spotted walking around the crowded stadium during an Atlanta United game two days after the listening party, in the same outfit, pantyhose mask included.

Despite all the zaniness that has been associated with West and the listening party at Mercedes- Benz Stadium, West did a good deed for Black college students who are attending schools in the Atlanta area. West had gifted area HBCUs 5,000 tickets to faculty, staff, and students of Clark Atlanta University, Morehouse College, Morehouse School of Medicine, Spelman College, Morris Brown College, and ITC, according to Page Six.