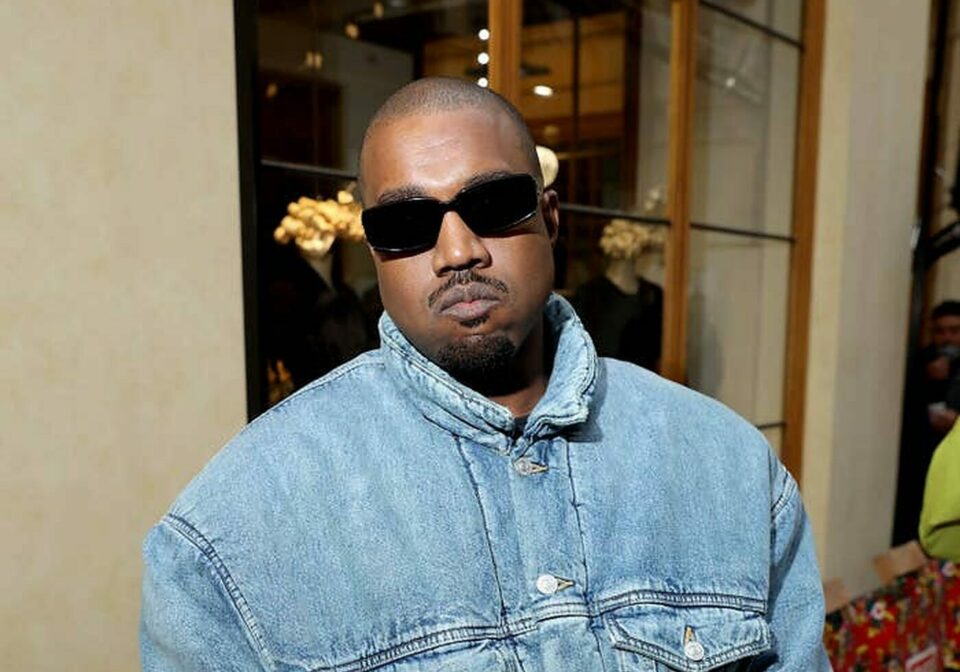 After hurling a racially insensitive word at Comedy Central’s Trevor Noah after another Instagram rant, Kanye West has been hit with a 24-hour suspension from social media platform Instagram, according to Variety,

The eccentric rapper has overstepped the platform’s policy regarding harassment. A Meta spokesperson has confirmed that the content he posted has been deleted for violating their hate speech, bullying, and harassment policies. Ye was restricted from posting, commenting, and sending DMs for 24 hours with this action. The restriction is due to repeatedly violating rules. The company will take additional measures if further violations occur.

During Tuesday night’s episode of The Daily Show with Trevor Noah, the late-night host explained why people should “pay attention” to Kanye’s disturbing behavior against Kim Kardashian and her new boyfriend, Pete Davidson.

Unpacking the Kim-Kanye-Pete situation and the harassment many women face when trying to leave a relationship. pic.twitter.com/qF3cfiYL9R

After getting wind of the episode, Ye took to Instagram to call the South African comic a “Koon,” TMZ reports.

The reference “Koon” refers to the word coon, a highly offensive word to Black people.

According to Ferris.edu: “The name itself, an abbreviation of raccoon, is dehumanizing. As with Sambo, the coon was portrayed as a lazy, easily frightened, chronically idle, inarticulate, buffoon.”

Noah’s comments come after Ye’s disturbing behavior toward several people who have spoken out against his outbursts against Kardashian or his antics over the past several months.