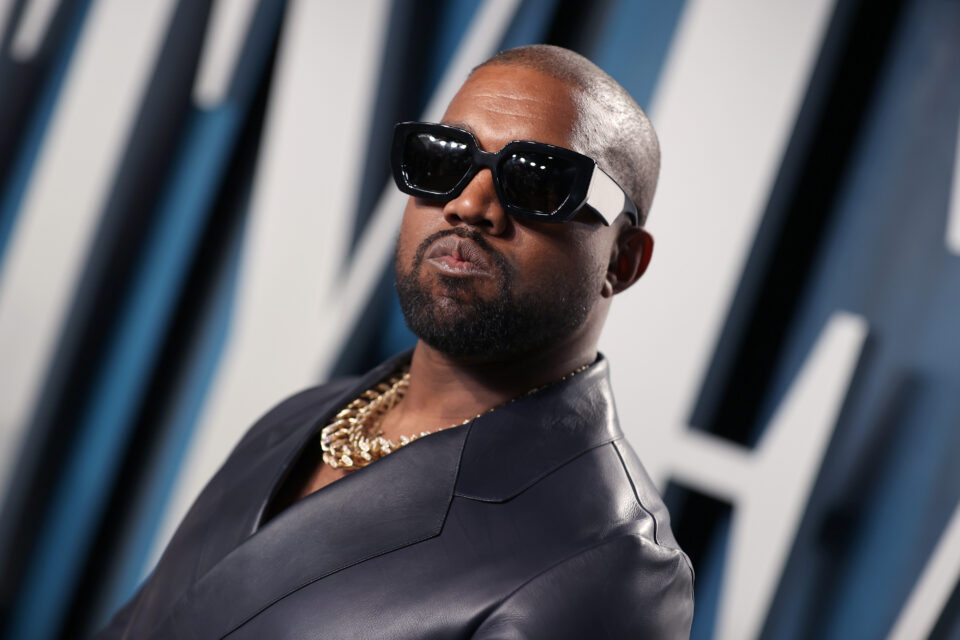 Rapper Kanye West is getting condemned left and right because of his extreme stances on a variety of subjects.

That has likely prompted his newest venture to purchase the right-wing social platform, Parler, which prides itself on free speech. However, the app was launched following the Jan. 6, 2021 attack on the U.S. Capitol and became a hub for racists, insurrectionists and neo-nazis’ to retreat.

Ye reportedly reached an agreement to buy it and the move would give the billionaire entrepreneur control of a social media platform for his opinions after being suspended from Twitter and Instagram for violating codes of conduct for alleged anti-Semitic tweets.

“In a world where conservative opinions are considered to be controversial we have to make sure we have the right to freely express ourselves,” Ye said in a statement.

Parlement Technologies, which owns Parler says the acquisition should be completed in the fourth quarter and includes the use of private cloud services, and data center infrastructure, according to the Associated Press.

Based in Nashville, Tenn. Parler was founded in 2018 by John Matze and Rebekah Mercer, the daughter of billionaire Robert Mercer.

According to Tech Crunch, Parler, which has a little over 250,000 monthly active users, added a content moderation layer to the platform last year in an attempt to be restored by Apple’s App Store. In February 2021, the company announced its relaunch, returning to Google Play last month.

“The proposed acquisition will assure Parler a future role in creating an uncancelable ecosystem where all voices are welcome [sic],” the company said in a statement.

“Ye is making a groundbreaking move into the free speech media space and will never have to fear being removed from social media again. Once again, Ye proves that he is one step ahead of the legacy media narrative. Parlement will be honored to help him achieve his goals.”

We all know this is going to be Ye’s playground to talk about everybody and everything he can.