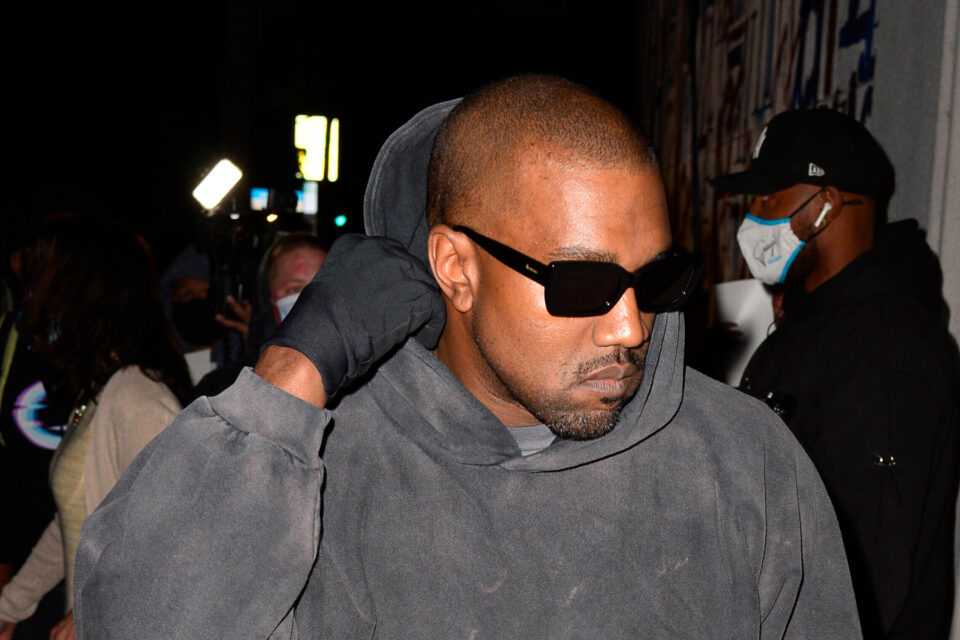 Following the most recent series of erratic Instagram posts from Kanye West that got him kicked off of the social media platform, the Grammys are following suit and also giving him the boot.

According to his rep who confirmed the news, per E! News, Ye was slated to perform at the 2022 Grammy Awards on April 3, but after landing headline after headline about his harassing behavior online, and spewing slurs at this year’s host Trevor Noah, was the straw that broke the camel’s back for the Recording Academy.

There is even a petition going online currently which urges the festival organizers to remove West from headlining at Coachella, that has reached over 22,500 signatures of their 25,000 goal.

Sources close to West confirm that the ceremony organizers are taking such measures “due to what they deem to be concerning online behavior.”

Apparently, the rapper’s team got a phone call on Friday notifying them that he has been removed from the performance lineup.

Ye was recently suspended from Instagram for 24 hours due to calling Noah a “koon” for speaking on the situation with Kim Kardashian and Pete Davidson, and bringing to light a broader conversation women know all too well about the harassment faced when trying to end a relationship.

The Donda rapper didn’t take too kindly to Noah’s perspective on the matter and went off in another spree that got him shut down.

Friends and musicians like The Game took to social media in support of the Heartless rapper, alluding to West starting his own socila media site to ensure he wouldn’t be censored.

Interestingly, his Donda album has been nominated for Album Of The Year.