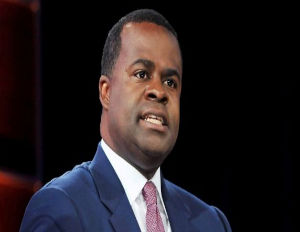 “It is well known that I have gone through a good bit of reflection on this issue, but listening to the stories of so many people that I know and care about has strengthened my belief that marriage is a fundamental right for everyone. Loving couples, regardless of their sexual orientation, should have the right to marry whomever they want,” the statement read. “By signing this resolution, I pledge my support to marriage equality for same-sex couples, consistent with equal protection under the law provided under the Fourteenth Amendment of the United States Constitution.â€

Reed says his announcement is not politically motivated.