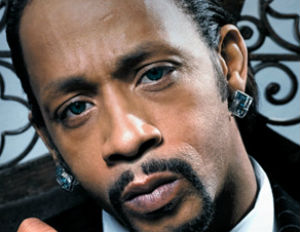 Comedian Katt Williams was arrested in East Oakland, California this past Thursday morning in the early morning hours.

According to TMZ, Williams hit someone over the head with a bottle in a nightclub called Kimball’s Carnival. He was released yesterday afternoon pending further investigation.

Williams seems to enjoy staying in a world of trouble. Just a month ago, he wasÂ arrested for violating his parole when he was possessing a gun at a club. Atlanta police issued an arrest warrant for Katt in 2010 over an alleged battery at a Four Seasons Hotel.Â And in June of last year, the comedianÂ was arrested for intimidation of a witness. Williams was also arrested back in 2006 when authorities found a stolen gun in his briefcase.

Not to mention, just days ago the comedian and actor was hit with a $5 mil lawsuit for allegedly punching his assistant.