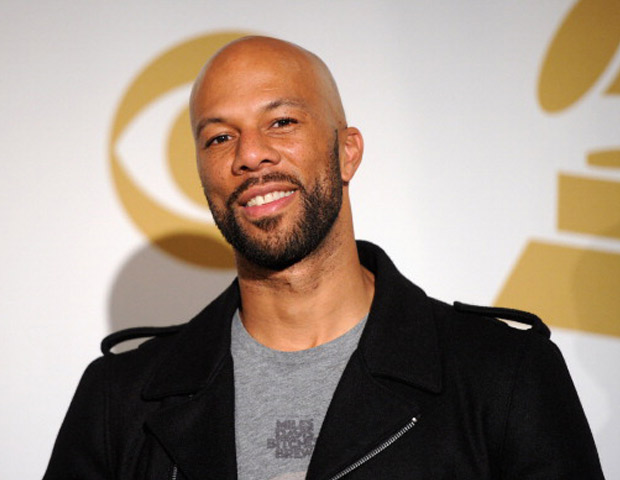 While announcements are being made in regards to who’s confirmed to deliver the commencement speech for individual colleges, it seems as though one New Jersey school is going back to the drawing board with their selection process, all because of a 15-year-old rap song.

Kean University in Union, New Jersey is reportedly pulling the plug on artist Common to serve as their commencement speaker due to his 2000 song A Song for Assata. New Jersey State Police were troubled by the choice because of Common’s lyrics in the song about Joanne Chesimard, commonly known Assata Shakur, who was convicted in 1977 for killing Trooper Werner Foerster in 1973. She escaped from prison and has been living in Cuba as a fugitive.

On Monday, the school announced the Academy Award winner’s selection, but said on its social media site Tuesday that the rapper would not be the speaker.

University spokeswoman Susan Kayne said the announcement was made prematurely.

“The students expressed interest in Common because he composed the Oscar-winning song ‘Glory’ with our prior commencement speaker John Legend,” Kayne said. “While we respect his talent, Kean is pursuing other speaker options.”