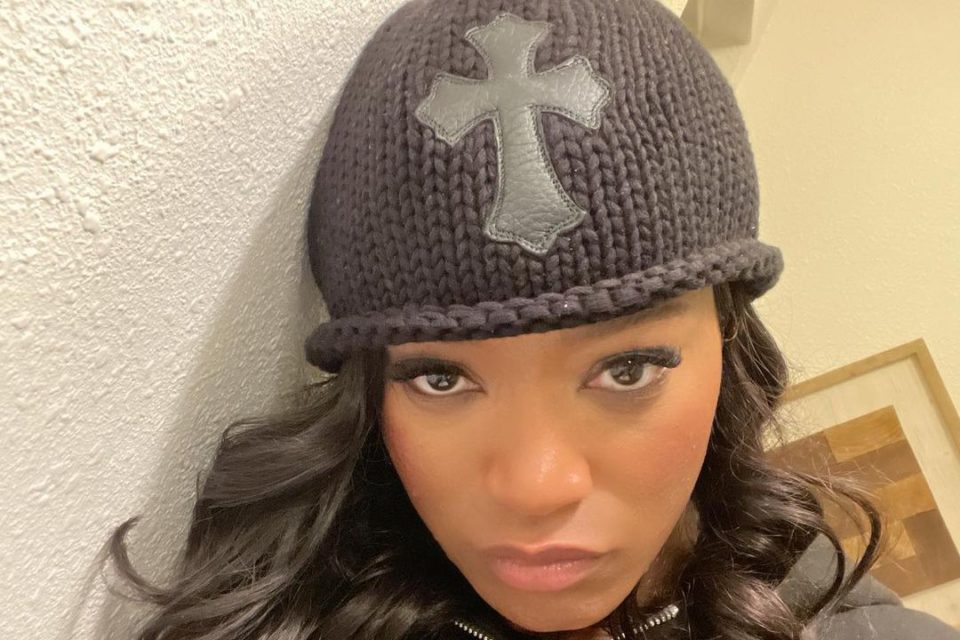 Keke Palmer has spread her wings and is now flying with Entertainment One (eOne).

Entertainment One recently announced that it has entered into an overall deal for television with the multi-hyphenate entertainer, actress, singer, producer, and host. eOne, an independent studio based in Toronto that specializes in the development, production, and distribution of entertainment content, will manage the worldwide rights and serve as the studio on all Palmer’s projects.

In a written statement, Palmer said, “I am thrilled to be partnering with eOne to create entertaining, meaningful, fun television experiences that will deeply connect with audiences and be reflective of our current world. eOne’s commitment to allowing talent to bring their unique lens and lead the storytelling process made them an ideal partner for me.”

Recently, the entertainer hosted the 2020 MTV VMA Awards, received an Emmy nomination for her work as a host on ABC’s GMA3: Strahan, Sara, and Keke, and also hosted Quibi’s Singled Out based on the iconic 90s MTV series. She also released two hit EP’s, Virgo Tendencies: Part 1 & 2, from a label she founded and runs with her mother, Sharon Palmer, named Big Bosses.

Last year, the talented actress portrayed all five members of the Taylor family in her soapy show, “Turnt Up With The Taylors,” something she created that is based on feedback from over 60 million views of the zany characters on her social media channel.

“As a woman of many talents, Keke has made a lasting impression on audiences all over the world. We are thrilled to be collaborating with her on several upcoming projects and are excited to see what next she has in store,” Michael Lombardo, eOne’s President of Global Television, stated.

Earlier today, she posted on her Instagram account to express the importance of International Women’s Day by showcasing female-owned businesses.

“In my work, I champion diversity and representation. My parents taught me early on the importance of using your platform to bring light to important things, while at the same time creating a sense of community with those who are like-minded. That’s why, this International Women’s Day, I’m so excited to champion some amazing female-owned small businesses!!! 😍😍😍😍 Women entrepreneurs are disproportionately facing major setbacks from COVID this past year. @Amazon is making it easy to discover and support small, female-founded brands like these when you visit amazon.com/internationalwomensday. #AmazonIWD“