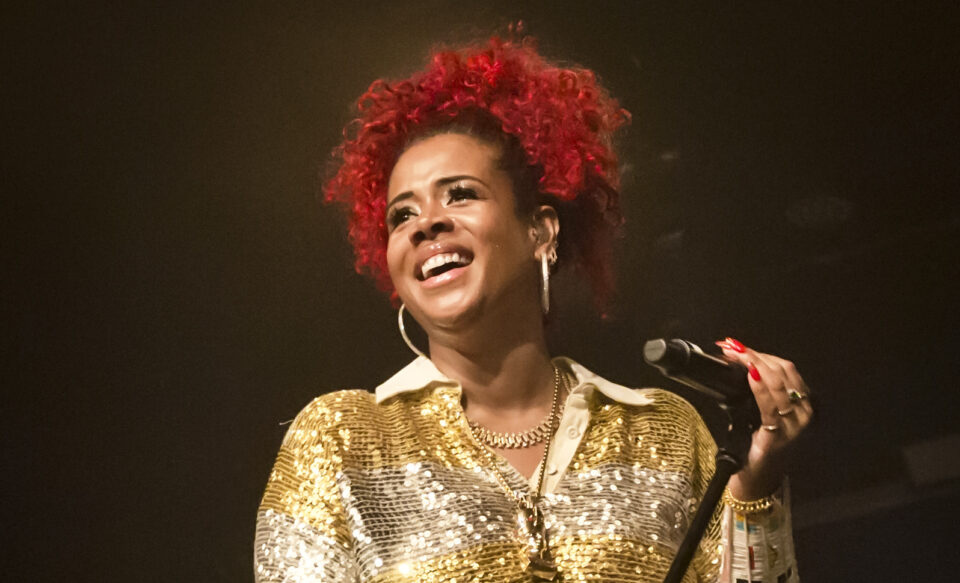 In a recent interview with PEOPLE, singer-songwriter Kelis revealed her relationship with grief for the first time after recently losing husband Mike Mora to stomach cancer in March.

The Grammy-nominated musician shared that she chooses to remain positive despite having to mourn her partner’s devastating loss because that’s something she can control.

“It doesn’t change the fact that I’m heartbroken… but it does change how I choose to approach it,” she said. “It reminds you how short time is and how we don’t have any control. I want to control what I can control — how I treat the people around me. I’m really big on celebrating people when they’re here. I don’t feel like it’s as useful when they’re gone.”

Kelis continued, “Life is not always what we want it to be, but it’s still life. That’s something else beautiful that was able to come from an otherwise really tragic and painful time for a lot of people.”

Her late husband was 37 at the time of his death and was diagnosed with stage 4 stomach cancer in 2020. The 43-year-old chef also said that following Mora’s diagnosis, they chose to focus on the positives in life as they spent his last days doing everything together.

“It wasn’t something that was sudden. We were able to prepare, love, and say goodbye,” she revealed, per the outlet.

“We were able to spend the time that we needed to, as much as we were given, the best way that we could,” she added. “Is it a great situation? No, it’s freaking awful, but I am grateful.”

In one of Mora’s final posts on Instagram, the photographer shared a black and white image of his wife against what looks like a blurred desert backdrop.

“It was out of our hands from the beginning,” she explained. “We’re just grateful for what we had. It’s part of life.”

The R&B singer will be celebrating the 20th anniversary of her album Tasty next year, as well as her upcoming studio album.