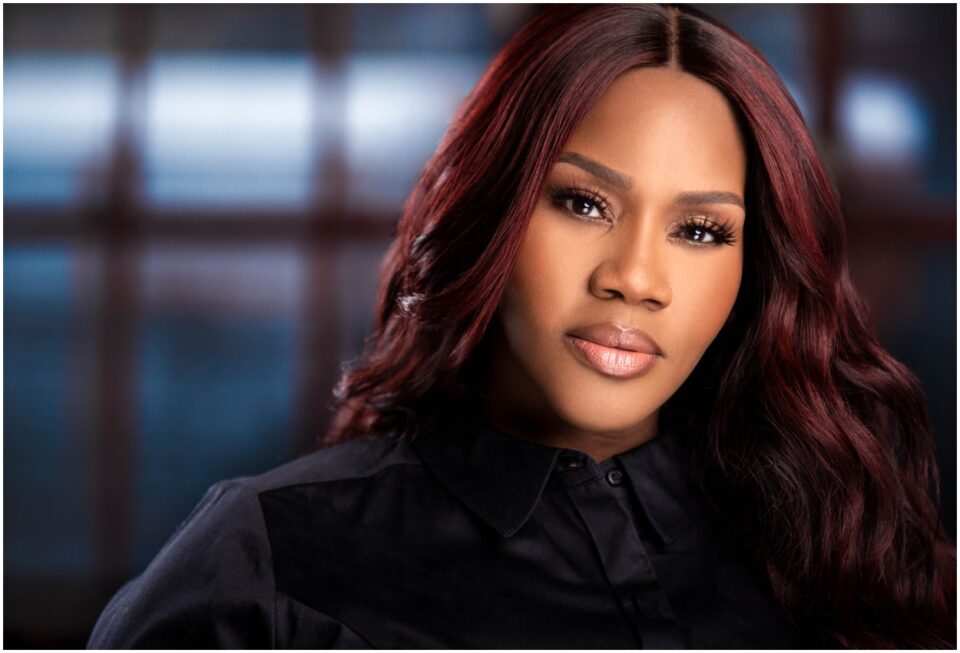 Singer Kelly Price is calling out her own sister for apparently trying to force her into a conservatorship while she was sick with COVID-19.

While appearing on VladTV, the “Friend of Mine” singer recalled almost being put under the same forceful restrictions singer Britney Spears lived through for over a decade.

“I almost got ‘Britney Spear’d,” Price said. “There was a conservatorship in play by a specific family member and some of the family did fall out about it.”

Price said her sister was confronted by her family members about the conservatorship she tried to have put in place.

“I had a great aunt who actually did have something to say to my sister about that, and said, ‘Why would you do that?'” Price recalled.

It was Price’s aunt who informed the “You Should’ve Told Me” singer that her sister was motivated by money and tried gain control of the artist’s funds.

“‘If she dies, he [her husband] gets it all,” Price claims her sister said at the time.

When asked if she has a prenuptial agreement with her husband Darryl Crump, Price said the two don’t have a legal contract but “have an understanding,” Blavity reports.

Last year, Price was listed as a missing person after her family conducted a welfare check at her home. The singer’s family told cops that Crump had been keeping Price out of contact with them and her friends.

It was determined that Price and Crump secretly tied the knot on Nov. 1, 2020, one day after applying for a marriage license, Hip Hollywood reports.

It was Price’s sister Shanrae Price who appeared in press interviews saying her sister was missing.

“My sister is a very visible person,” Shanrae said on the Larry Reid Radio Show.

“We haven’t heard anything from her in months. She was very sick with COVID. This is unlike her. No one has heard from her. I know everyone has their own opinions. I don’t do stuff like this but I did want to call in. Until we physically see my sister, we don’t know anything.”

But now it looks like there was much more going on behind the scenes between the Price family. Kelly might be purposely keeping her distance if a conservatorship is trying to be forced on her.