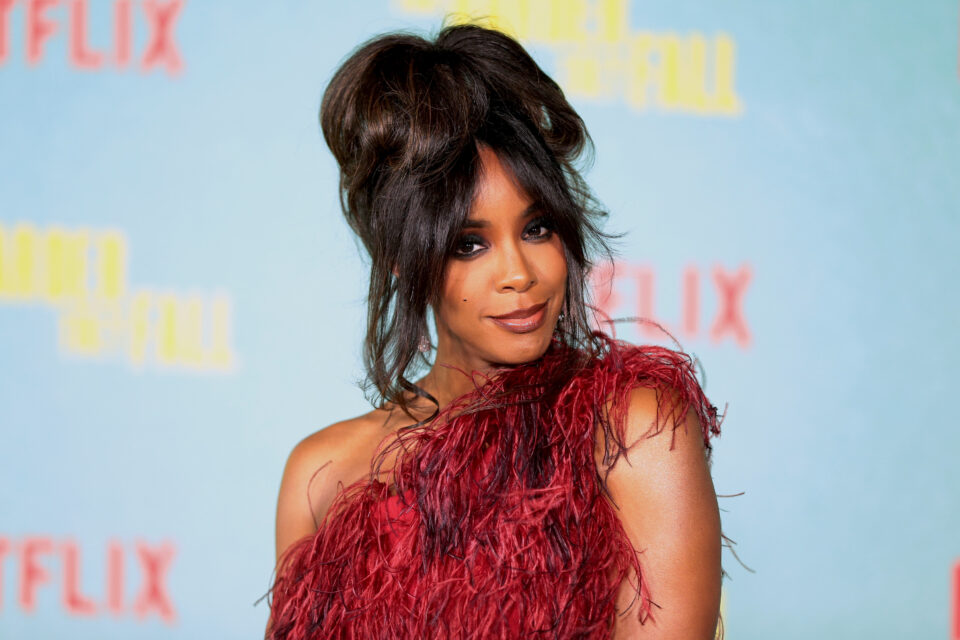 Kelly Rowland attends the Los Angeles premiere of "The Harder They Fall" at Shrine Auditorium and Expo Hall on October 13, 2021 in Los Angeles. (Photo: Leon Bennett/FilmMagic)

Destiny’s Child consisted of Beyoncé Knowles, Michelle Williams, and Kelly Rowland. Although Beyoncé achieved superstar status as a solo artist, everyone was equally responsible for the success of the group.

Still, Williams and Rowland get slighted for not equaling the success of their lead singer. After a recent slight by a radio host, Rowland stood up for herself and later thanked her fans who applauded her for doing so.

According to Billboard, Rowland appeared on New York’s Hot 97 earlier this week on the Ebro in the Morning With Laura Stylez and Rosenberg. During the course of the interview, Peter Rosenberg questioned Rowland about playing second fiddle to Beyoncé on Destiny’s Child and as a solo artist.

“Everyone who gets into the entertainment business gets into it to be the man. It does take an ego check, and you happen to be standing next to the brightest light on planet Earth.”

“You think Big Boi from Outkast has it tough being next to André [3000]? You’re with Beyoncé, and not only did you not fight it, it seems like you really embraced the position that you were in and took it seriously.”

As if she was ready for this type of question, Rowland didn’t miss a beat with her response.

“Here’s the thing. Light attracts light. I am light, so I am a beautiful brown shining light, so I don’t think anybody’s light dims anyone else’s.”

“I think that when other people start to compare you, I think that that’s when it shows you how dim they are of themselves. So I don’t take somebody else trying to dim my light anymore for anybody else. I love Bey, I know that she’s a light, but I know that I’m a light too.”

Rosenberg tried to clean up his gaffe by acknowledging that she “could have rested” on her laurels and just accepted her role as a background singer. Mentioning that her best friend is the “biggest star in the world” and Rowland is part of an iconic group.

“And her best friend-slash-sister is one of the big stars in the world too. People only see things one-sided…we both shine together.”

She added, “My sister has knocked down doors and made positions for so many women that look like her, that are a deeper shade than her, but specifically for Black women and put Black women in other places we’re grateful for. But also somebody else did that for her, and another group has done that for us. And I do it for other brown girls, so it’s a cycle and a space for all of us to open up doors for each other instead of compare. Don’t be so limited.”

With that perfect reply, Rowland made her point.

After realizing that her fans came out on social media and praised the way she defended herself and mocked Rosenberg for asking that question, she acknowledged them as well.

“Have The most amazing day Twitterville!!! Thank you all for your Love & support! I know ya’ll got my back! And that made me do a happy dance this am! Let me see your happy dance!! Here’s mine!”

Have The most amazing day Twitterville!!! Thank you all for your
Love & support! I know ya’ll got my back! And that made me do a happy dance this am! Let me see your happy dance!! Here’s mine! pic.twitter.com/rQHwTTPwFn

Rosenberg noticed the responses as well and offered an apology to Rowland.

“I messed up. Sorry @KELLYROWLAND…wasn’t remotely my intention but intentions don’t always matter. I will take the L…still playing Nelly and Kelly at my wedding.”

I messed up . Sorry @KELLYROWLAND …

wasn't remotely my intention but intentions don't always matter. I will take the L …

still playing Nelly and Kelly at my wedding https://t.co/sIbtXRvcrG