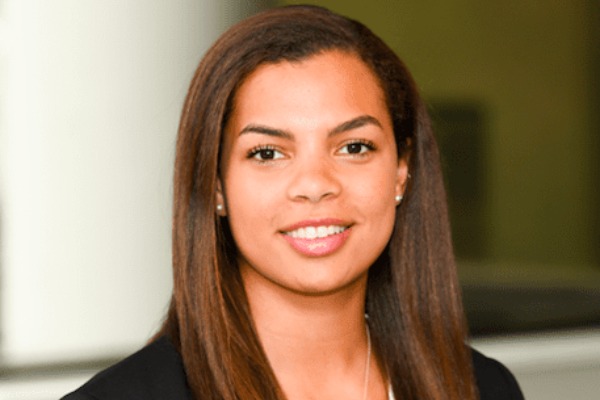 A Pennsylvania native has trailblazed her way into collegiate sports after becoming the first Black head hockey coach in NCAA history.

Arcadia University’s Kelsey Koelzer set a new landmark after signing on as the new head hockey coach at the school, a first for Black people in the sport, Action News reports. She played hockey since childhood and recalled not feeling represented.

“I’ve been shouting that from the rooftops from the time I entered college,” she says. “Because one, hockey was not a huge sport for girls, and two, especially not minorities so to speak. Tackling the female in a male sport you kind of have to get that under control first in order to make it more accessible to Blacks, whites, Asians, any ethnicity, any race.”

The star Princeton University player was the No. 1 pick in the NWHL Draft where she went on to play three seasons. Her experience within the professional sport paved the way for her to take on a leadership position in Arcadia’s new program and serve as Advisor to the Commissioner on Diversity, Equity, and Inclusion for the NWHL.

“It’s gonna be weird for me,” says Koelzer. “For 20 plus years I have been on the other side of it, so being behind the bench is just gonna be a completely new experience that I’ll get to live through like I’m playing the sport for the first time again.”

Now as the NCAA’s first Black head hockey coach, Koelzer hopes to inspire the next generation of Black and female hockey players. “If you have the love for the game, the skill, put in the hard work, then you belong there and don’t let anyone tell you otherwise,” she said.

She shared her mixed feelings about looking at herself as a pioneer in hockey.

“In some ways I do, but on the day-to-day, it’s not something I think about. I’m just me,” Koelzer says. “I do sit there and recognize that I am the first in some senses, but I think it’s exciting to know that I won’t be the last.”