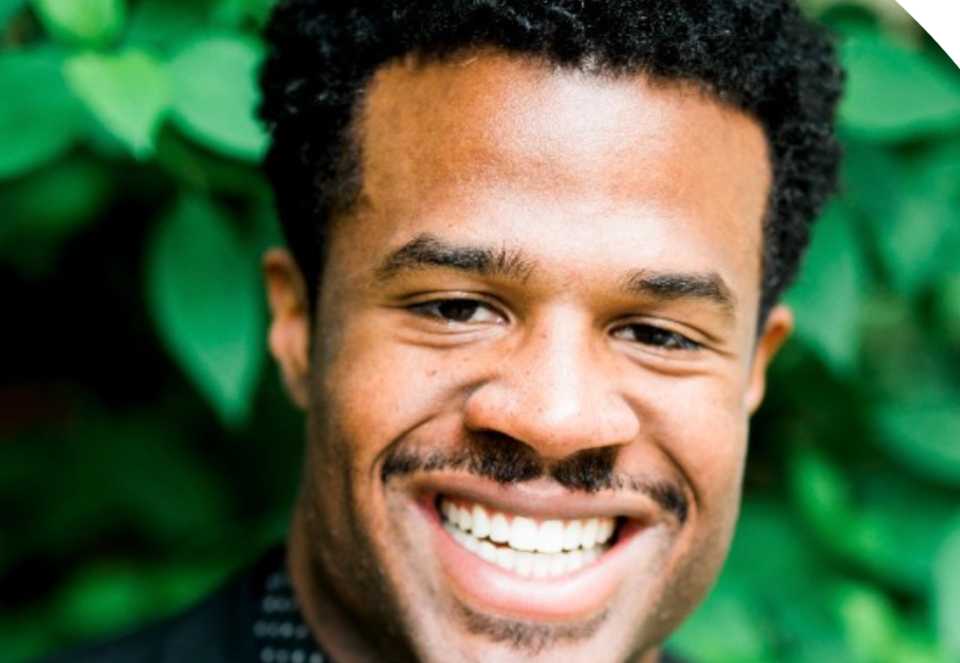 Few have been empowered to further their mathematics education since that time. But Kemp wants to change that. He’s on a mission to inspire and empower the next generation of mathematicians.

“I think a lot of students don’t go into math because it seems daunting to face the spectre of isolation, but I can play a part now that I have a degree,” Kemp told the Indiana Daily Student. “I want to create more awareness of Theoretical Mathematics because I think it made it harder for me because growing up I had no idea there was such a thing as Theoretical Mathematics research.”

Kemp grew up in Lansing, Michigan. He was homeschooled during his teen years and attended Stanford University to pursue an undergraduate degree in Mathematics.

In 2015, Kemp started his Ph.D. program at Indiana University Bloomington. During that time, there were no Black professors in mathematics. For the last three years, he was the only Black student enrolled in the Ph.D program. That’s why it was important for Kemp to be actively involved on campus. He knew that his presence would inspire other students to consider mathematics as an educational path.

“I was the closest the students got to having a Black mathematics professor here at IU when I was an associate instructor,” Kemp said. “In 2018, I believe, I became the only one in the Mathematics Ph.D. program when the last of the other two Black students departed from the program.”

Kemp devoted time to tutoring students in mathematics. His experience at Indiana University exposed him to the power of representation. It also shed light on the lack of awareness of STEM career paths in the Black community. Kemp is ready to expand his impact as a mathematics researcher. He’ll be spending time at the University of Wisconsin over the next four years. He will also attend the Institute for Advanced Study at Princeton for his postdoctoral position in 2023. Kemp knows that his path can have a positive impact on the next generation of math scholars who may be discouraged.

“Doing graduate school has really opened my eyes to the problem of underrepresentation of Blacks in the STEM field. And now it has become a big deal to me,” Kemp told The Herald-Times.

Kemp also shares that his degree accomplishment will always supersede any other accomplishment. He is proud of what this degree represents. “I started off with very little encouragement and very little hope and it never seemed like it was going to happen until 4 or 5 months ago when I had job offers,” Kemp shared with the Indiana Daily Student. “So just to be striving in the midst of so much discouragement I don’t think anything else I do in life will compare.”