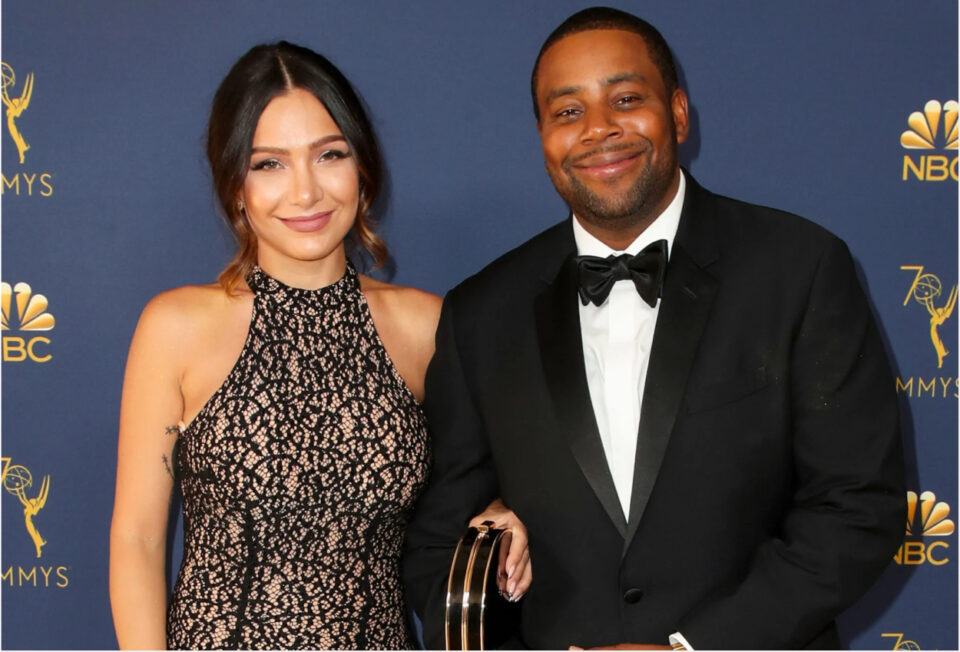 It was reported several weeks ago that Saturday Night Live‘s Kenan Thompson split from his wife of more than 10 years, Christina Evangeline, with an intimate source saying the couple had been separated for more than a year.

Now,  the speculation can stop. Thompson has officially filed for divorce, according to TMZ.

The media outlet reported the actor filed paperwork last month in New York to officially and legally end the union between himself and Evangeline. The couple had reportedly been secretly separated for several years. Although they were not living together, two successfully co-parented their two daughters Georgia and Gianna.

The parents have already agreed to share custody of their daughters. Since they reside close to each other in New York City, the arrangement will be easier especially for the children.

Kenan and Christina were together for 15 years and married for 11.

According to People, Thompson, 43, and Evangeline, 33  dated for four years before they married in November 2011 in a private ceremony at the Georgia Aquarium in Atlanta.

Thompson, who was a star on Nickelodeon in the 1990s, has been with Saturday Night Live for 19 seasons, making him the longest-running cast member in the venerable sketch comedy show’s history. The Daily Mail reported that his self-titled sitcom, Kenan, which aired on NBC, was canceled last month after two seasons. The comedy show starred Chris Redd, Don Johnson, Kimrie Lewis, Fortune Feimster, and Dani and Dannah Lane.
Late last year, Thompson teamed up with John Ryan Jr. to launch a new full-service production company, Artists For Artists (AFA). AFA will serve as an incubator for artists to create and produce their own content, Variety reported.With Thompson as co-founder and Ryan as co-founder and chief executive officer, the company operates a commerce division and bespoke management representation that builds companies with artists and brands they co-own.