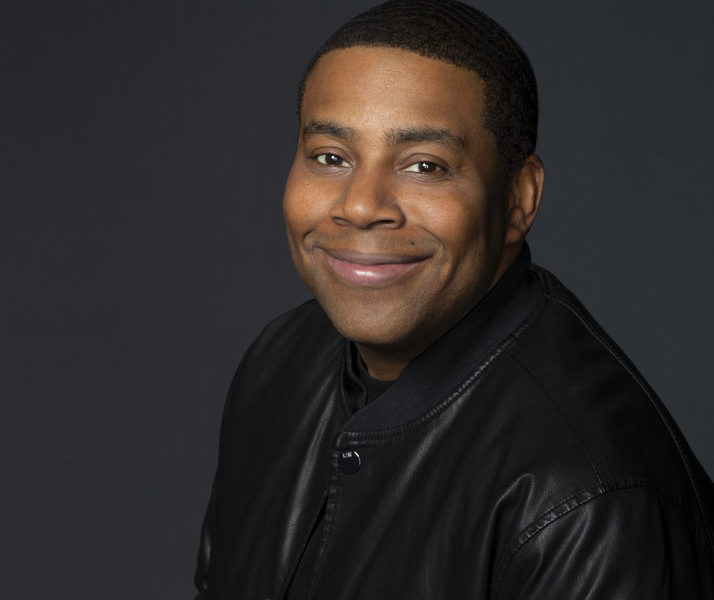 From a child star to an adult star, Kenan Thompson is ready to pave a lane for other artists to come forward.

The Saturday Night Live star teamed up with John Ryan Jr. to launch the full-service production company Artists For Artists (AFA). Through the new media platform, AFA will serve as an incubator for artists to create and produce their own content, Variety reports.

“Any artists looking to build a company, come see us,” Thompson said. “John and I are excited to develop companies with talent that are owned and operated by the talent.”

“We’ve all been part of projects we as artists wish we owned a bigger piece of, so we knew it was time to start a company that reflected that.”

AFA’s is modeled around helping artists maintain the rights to their original content while partnering with global distributors.

Among the first projects, AFA is set to produce: Mike Tyson: Undisputed Truth Part 2, a live on-stage performance the boxing legend performed in a multi-city tour as a follow up to his 2013 one-man show and HBO special. The special is produced with Mike Tyson, Kiki Tyson, and Azum Spicer and written by Kiki.

Thompson is credited with being the longest-running star on Saturday Night Live. In addition to SNL, Thompson also stars in his NBC sitcom Kenan. Ryan is excited about his new business venture with his longtime friend.

“In my 20+ years working in Hollywood, it has always shocked me how rarely talent has ownership per project,” Ryan said.

“Kenan and I have been friends for almost two decades, and it was time to create the change we wanted to see in the industry.

AFA is built around an innovative mission that gives control to the creators behind the project, Deadline reports. It’s something that’s debated in the industry but rarely practiced. Ryan prides himself on AFA’s unique business structure.

“With AFA, our artists in film, television and live entertainment have the creative freedom of owning their own content and commerce to release to the marketplace.”