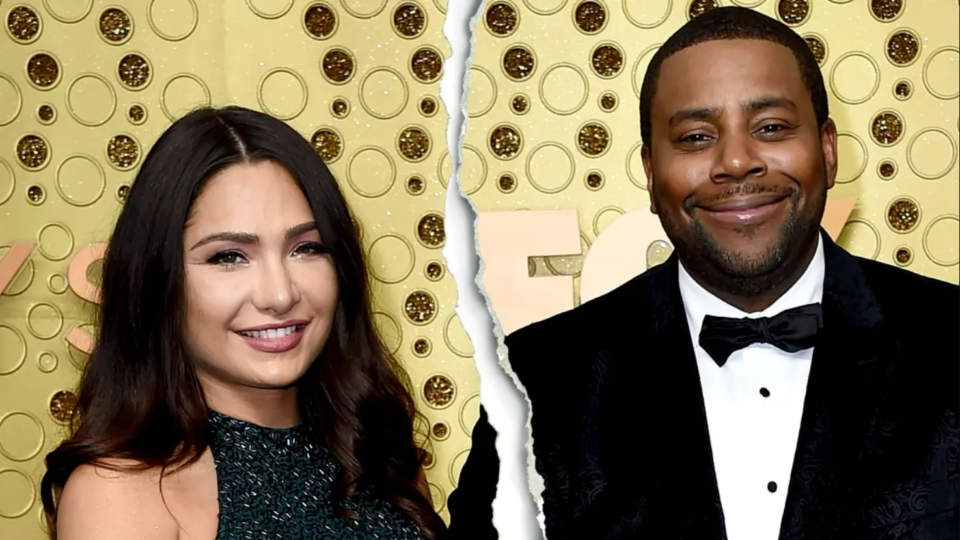 Saturday Night Live‘s Kenan Thompson has reportedly split from his wife of more than 10 years.

According to TMZ, Thompson will head to divorce court with his wife, Christina Evangeline, after being together for 15 years, of which 11 were in matrimony.

A source close to the married couple told the news media outlet that the former Kenan and Kel star and interior designer have been separated for more than a year. As of now, no official documents have been filed for divorce.

The couple has two daughters, Georgia, 7, and Gianna, 3. Thompson has been working on his show, Kenan, in Los Angeles while Evangeline is currently living in New York City.

According to People, the 43-year-old Thompson and the 33-year-old Evangeline dated for four years before they tied the knot in November 2011. They traded nuptials in a private ceremony at the Georgia Aquarium in Atlanta

Thompson has been with Saturday Night Live for 19 seasons, making him the longest-running cast member in the venerable sketch comedy show’s history.

He posted on his Instagram account four weeks ago that he was approaching his 1,5000 sketch on the popular long-running show.

Late last year, The Saturday Night Live star teamed up with John Ryan Jr. to launch a new full-service production company, Artists For Artists (AFA). Through this new media platform, AFA will serve as an incubator for artists to create and produce their own content, Variety reported.