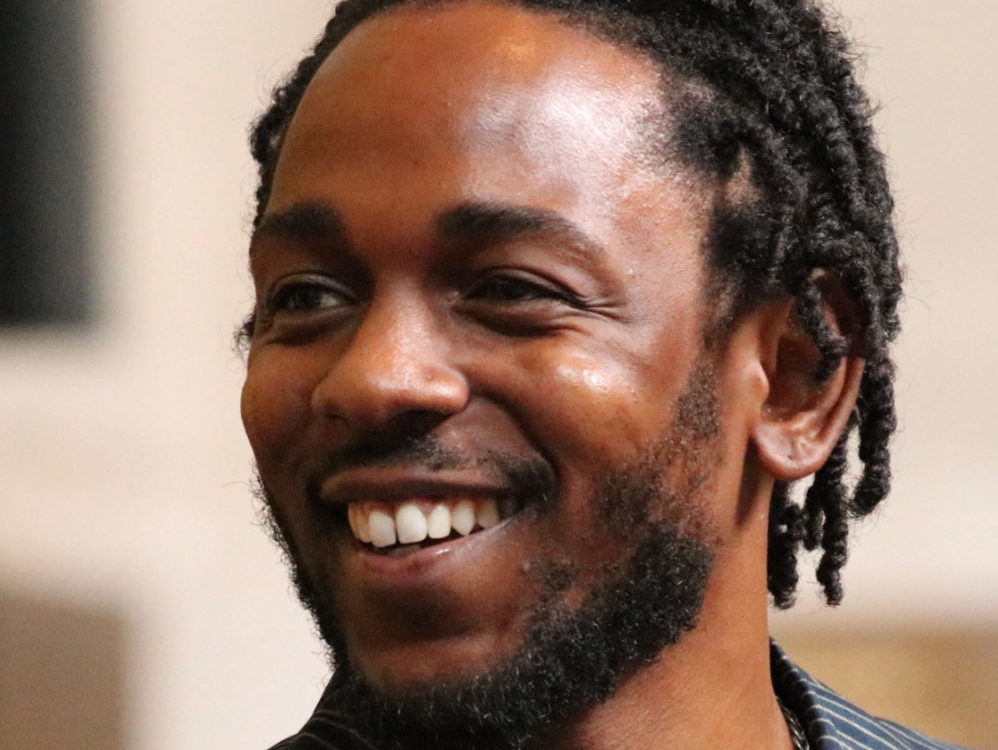 Make no mistake: Money Trees, perhaps the dopest cut from Kendrick Lamar’s critically acclaimed album, good kid m.A.A.d city, can hardly be understood without the context of the rest of the album and even some earlier work. But as one of the sharpest young intellectual minds in hip hop and popular culture in the last twenty years, we thought it would be interesting to dissect some of the points he makes about dealing with money. That said, no, Kendrick is not a finance expert, or a credit counselor, or a counselor. Still, this young man has a lot to say about finances.

1. Poverty has its (mostly unfortunate) symptoms.

In the first verse, Kendrick describes a series of vignettes related to the narrator and his friends being poor. There’s an unfortunate health scare. He describes both unanimity and apathy of a group which chooses to rob an unsuspecting person. He dreams of a better life. The truth is that we all have to live with poverty; when economic opportunities aren’t made available in poor communities, it perpetuates an endless beat of carelessness, purposelessness and division. What’s more? It’s a cycle that robs people of their dignity.

2. Suddenly having a lot of money changes folks’ attitudes, motives and ambitions.

As an idiom, “money doesn’t grow on trees” is an obvious flash point given the title of the song. It seems to illustrate that the narrator is happy to be in a position where lucrative chances to earn fall down on him like so many leaves. But the narrator also seems keenly aware that there’s only so much space in the shade; that having money not only changes people and colors their intentions, but serves to expose folks unhidden from the scorching light. The results? For his part, Kendrick seems particularly obsessed with betrayal.

Though Kendrick raps from his own perspective and from that of an amalgamation of male figures, his most poignant lines are deeply personal. The ‘pain’ he’s referring to in the line above references the death of his uncle by gun violence. Material possessions are only momentarily helpful to dull pain, but for many of us, drowning our sorrow by running up our credit cards is a sure-fire way to get into financial trouble. But then …

4. Sometimes the impulse to spend can be seductive.

Kendrick suggests the purchase of material things to help ease the pain of his uncle’s violent death illustrates how emotion can trigger impulses to spend. And it doesn’t have to be pain that we experience. Indeed, it can be a joyous experience that makes people want to spend beyond their means (Promotion? Drank. New job? Drank). While spending can fill a void, it’s important that the spending does not get out of control, especially if you have financial goals to meet.

5. Don’t walk — or dream of walking — someone else’s financial path.

It struck me, anyway. Why? Because federal tax demands don’t usually make for good punchlines.

Taxes are a hard reality for a lot of young artists. It underlines why you should never envy someone else’s financial situation, their path to riches or “economic comfort.” Not only do you not know what it took to get there, but, for many, the challenges to maintain wealth and income are harder than getting it to begin with. To all the young people out there who love Kendrick’s music: Stick close. Have a plan. Make sure it’s attainable. Hey, a dollar might turn into a million.