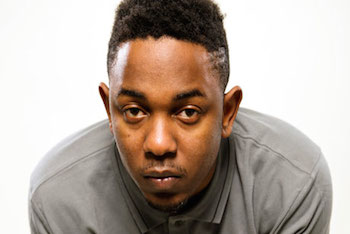 The “G.o.o.d. kid,” “M.A.A.d City” auteur was a hot commodity way before he was first celebrated mainstream in 2012. The underground continues to rave over his first for-profit project entitled “Section.80,” which has unfortunately landed him in hot water with the courts.

The 27-year-old rapper is being sued for improper sampling on “Keisha’s Song (Her Pain)” by Woolfsongs Limited. The U.K. company that manages the works of Eric Woolfsong and his platinum-selling music group, The Alan Parsons Project, assert that “Keisha’s Song” incorporates the group’s song “Old and Wise” without consent.

Attempts to reach Lamar’s reps in April 2014 resulted in no settlement of the matter and the defendants became unresponsive. The lawsuit is demanding an injunction, as Woolfsongs Limited aims for an award of compensatory damages.